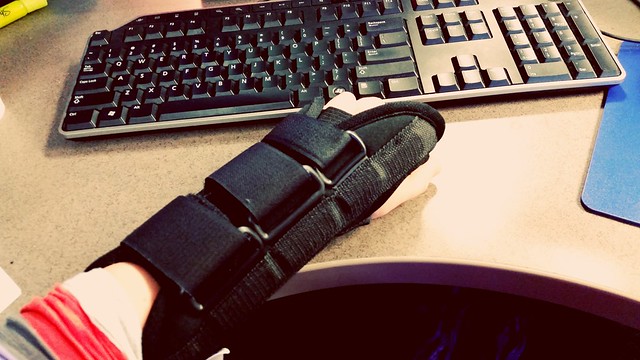 So it’s been a frustrating week. Yup, screwing around at the gym and sprained my wrist. I won’t go into how, because the mere mention of being injured at CrossFit is enough to puff some hater chests and I really don’t have the energy to defend or rationalize. And really, it’s not so bad, it’s just slowed me down a lot, and when you already live with a full plate… 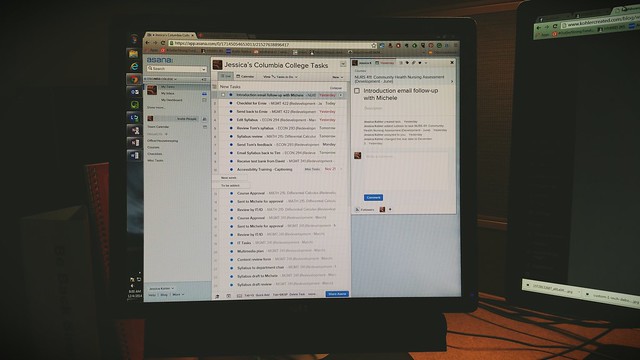 That’s just the to-do list for my full-time job. Not my life or freelance. So — yeah, feeling a little overwhelmed, which is ironic because over the weekend I was telling Neil how much in a good groove I felt we were. Lesson learned, keep your mouth SHUT Jessica.

I just feel like a bad blogger/parent. I really want to document all the things she’s doing, how parenthood is treating us, and some informative stuff we’re learning because I like to pay it forward for all the articles and help that we’ve received. I have no less than 10 completed (sans photos) blog posts behind the scenes and I just can’t get caught up enough to finish. You know what they say, “perfection is the enemy of progress.” But I digress.