Remember why you love it. 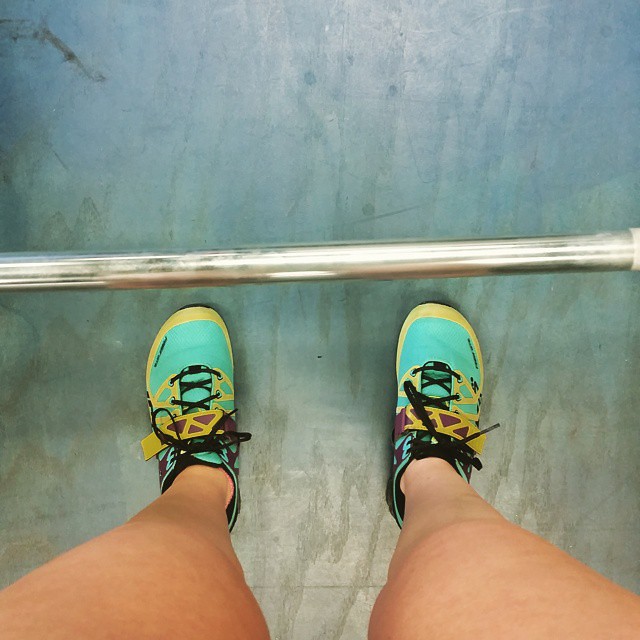 I realized after hitting ‘publish’ on my CrossFit Intramural Game post that it’s been a bit since I talked about CrossFit and how training is going! If you remember, I sprained my wrist while lifting over Thanksgiving break, and since then it’s kind of been radio silence over here regarding the topic — unless you follow me on social media, and then you know I’ve still been at it pretty regularly. 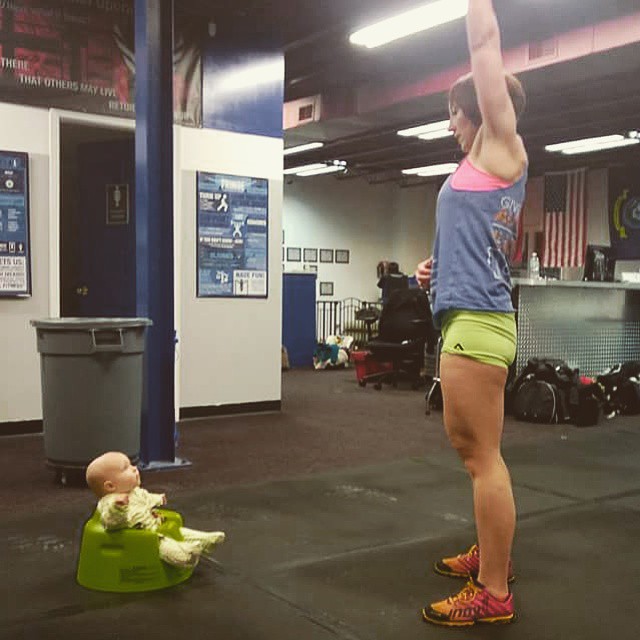 Training with clingy baby — a new level of “attachment” parenting.

I won’t lie, coming back from pregnancy, then having to almost stop, then slowly build back is a complete mind fuck. There were things I had completely recovered from pregnancy before getting injured, and there are things I’m still working to get back that were slowed because of injury.

There is a point (well okay many points) where you a begin to question just who you are and what you can do. Can I still technically do handstand push-ups if I haven’t since injury? A muscle up? Some days pull-ups are even hard. It’s hard to know where I stop and where it’s just coming back from being injured.

I feel like if I had to give it a number, I’m sitting at 70%, that weird point where it’s hard to feel glass half-full, but not half empty either.

The first thing people told me to do when I sprained my wrist is squat. Squat all the time. It seemed a depressing prospect at the time, but then I started doing it. And box jumps. And heavy weighted lunges. It made the fact that my top half felt weaker a little easier to bear because my bottom half felt awesome. Looked a lot better too.

Slowly I started doing a lot of GHD sit-ups, then some kettlebell work. Lots of kettlebell cleans. Heavier and in higher numbers than ever before. When my wrist started feeling a bit better, I pulled the bar out again and started doing empty-bar cleans. Felt so good I cried when I got in my car. 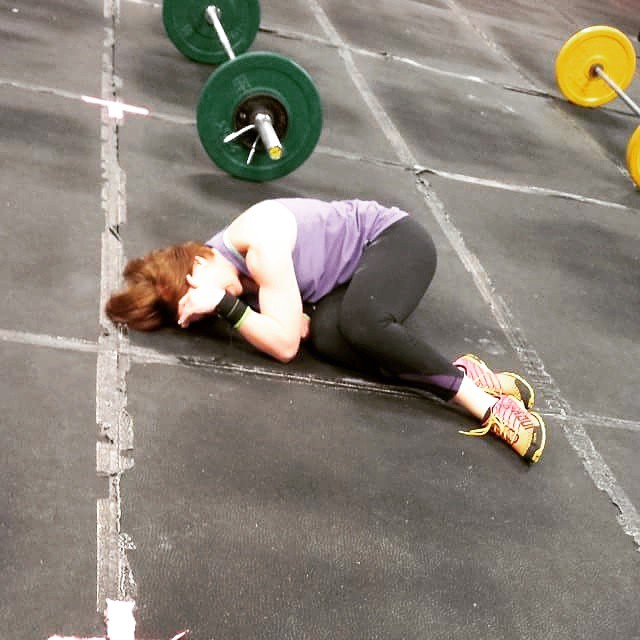 Pull-ups and ring dips were next. They are still hard, but getting better. A couple weeks ago I snatched with weight for the first time in preparation for the Open. Yikes, talk about starting over — I’ve got a long road ahead of me there, which sucks because the week before I sprained my wrist I was at my old 1RM and closing in on 100 (yes I’m a light snatcher — even lighter now).

Injury sucks, and this is not where I imagined myself being close to 6 months postpartum, especially having to scale my CrossFit Open workouts yet again. But maybe instead of looking at it as starting over, I should think of it more as the privilege of getting to fall in love with this sport more often than most.