By JessicaMarch 13, 2015Misc., Weekend
No Comments 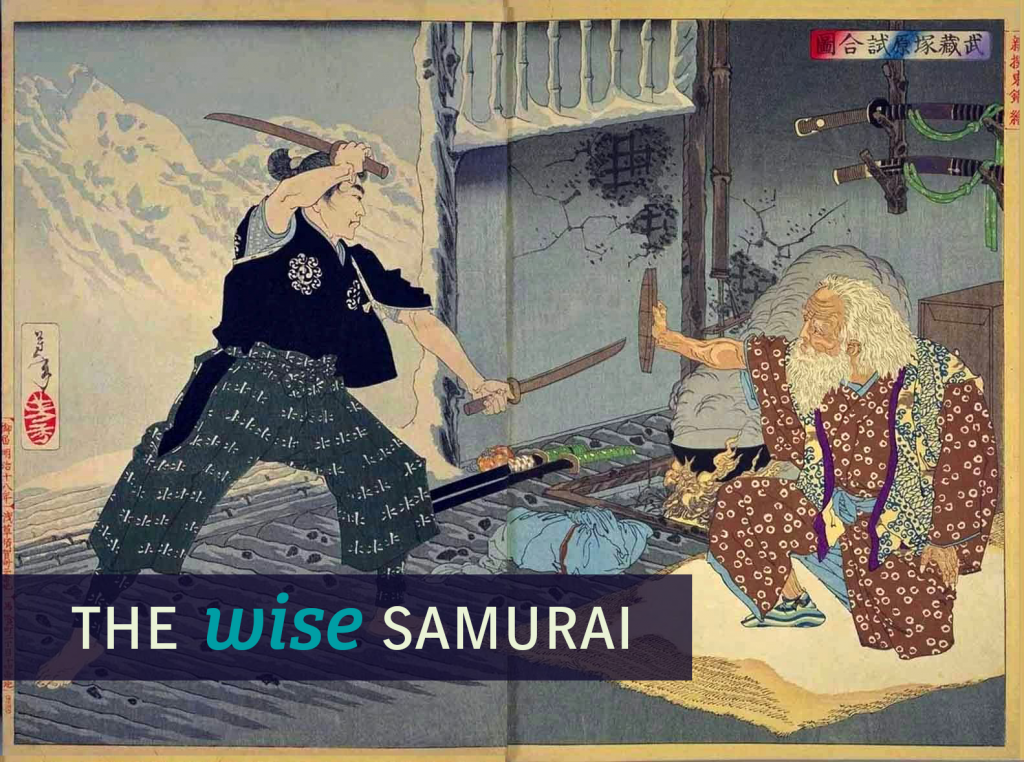 Happy Friday! It’s been a long week — to the extent that I actually took a break from some of the non-essential work I typically do and just kind of mellowed out. It felt great, and I got a little much needed “me” time to kind of focus on myself mentally.

Came across this while reading this week, and thought it too good not to share:

A young samurai found himself one day on a ferry with a legendary swordsman known throughout all of Japan. Anxious to prove himself, he sought a duel with the Master. He challenged him with great confidence, shouting, “Either you or I will die!”

The Master did not respond. He had faced many challenges before and was tired of useless battles.

The young samurai was offended and shouted even louder, “Come fight me now and either you or I will die!”

Finally, after many attempts, the Master rose and said, “I accept your challenge, but there are others on this ferry who might be hurt. Let us got to that island so that we may freely fight.”

The young samurai accepted the offer and stood boldly at the helm of the ferry while it moved toward the island.

As the ferry drew close, the master graciously allowed the young samurai to step off the boat first, and then quickly steered the boat away from the island, leaving a humbled young samurai behind.

So many things can be won without a fight or burning out. Knowing not only how to discern the decision to engage or not, but choose and plan ahead mindfully is the lesson I feel like this season of my life is teaching me.