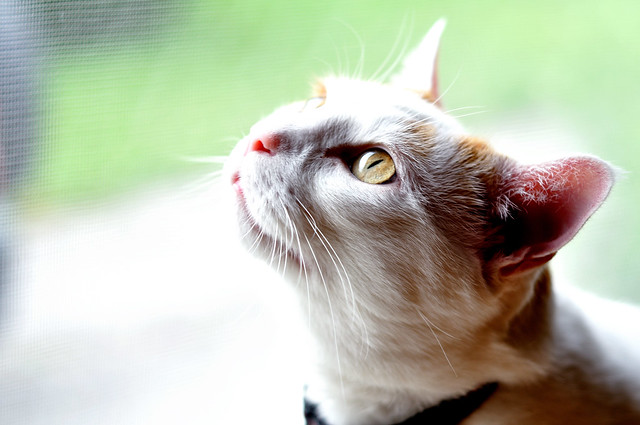 Not an awesome week. On Tuesday, we had to say goodbye to Felix. If you’re kind of new around here, Felix was kind of a “cult classic” as far as cats go — if that even makes sense. He was infamous.

I got Felix when he was six months old and gave him to my then-boyfriend. Already big, his name at the Humane Society was “big baby,” which he totally was. He had the most high-pitched whine-like meow of any cat I’d ever seen. At his heaviest, he topped the scales at almost 24 pounds. Yes, he was chunky, but he was just a big cat overall.

Despite his size, he was super nimble. He could jump higher and farther than any cat I’ve ever seen. He was also super-stubborn and persistent whenever he wanted his way. Coupled with his size, this made him so annoying sometimes. When I lived in St. Louis, he once wedged himself behind my ancient stove (similar to this one) and I had to call the super to come get him out. It took hours. And whenever he wanted to lay somewhere, he was going to lay there, any efforts to move him would be futile. 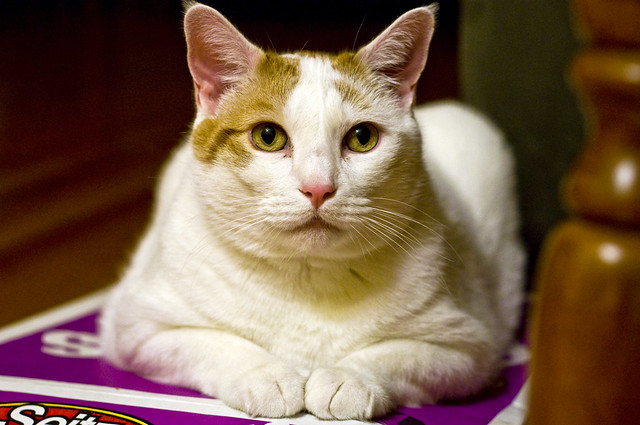 When my ex and I split, he took Felix and eventually gave him to his aunt. His aunt had several cats, all named after famous Democrats. When she passed away, her will mandated that her cats be euthanized and buried with her. I kid you not, apparently this can be done. She hadn’t updated it to add Felix, so when my ex called and asked if I could take him, I was ecstatic to get him back and he’s been with me ever since.

When he wasn’t annoying the hell out of us, Felix was the most loving, affectionate, and funny cat I’ve ever seen. He always wanted to be near you, preferably on you, and didn’t mind being held, carried or cuddled like a rag doll. I used him as a pillow. He never cared that he’d end up wedged under my pillows or between the bed frame and the mattress. 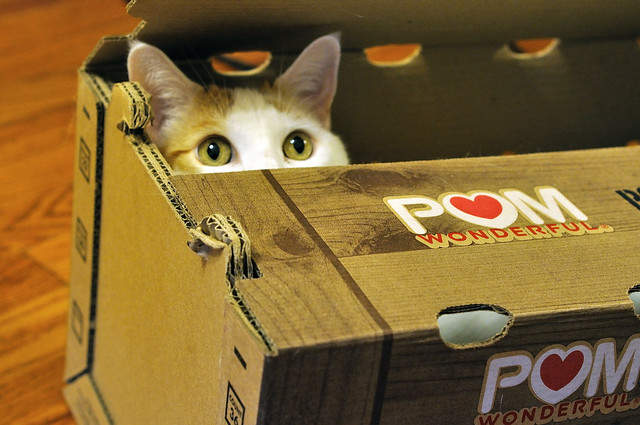 He had endless energy, and loved to chase lasers or anything that we made dart around the floor. He also loved boxes and crinkly bags, preferably if they were too small for him. He would always find a way to squeeze himself in. Leave a reusable bag in a sun spot, and you’d probably make his week.

Ironically, we always joked that Felix would probably get diabetes. And a year ago when we noticed he’d lost some weight after changing cat foods, we thought we’d finally succeeding in taming his weight issue. We were wrong. Even our vet didn’t catch on, and by the time we did, it was too late and the damage was insurmountable. I always said I’d never make a pet a patient for my own heart, and I didn’t. I just wish we would have caught it sooner, because I feel like I failed him these last few months. 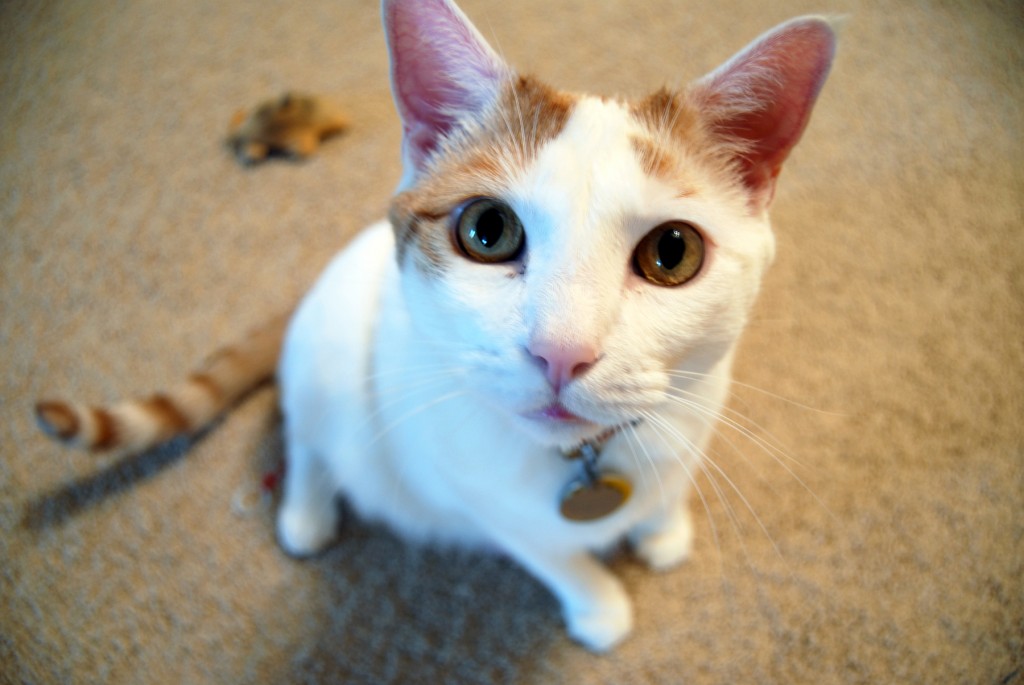 I once heard a comedian say that cats aren’t pets, they are roommates that never leave. Felix wasn’t a pet, he was a member of our family and a friend I had in all but three years of my twenties. I feel like we came of age together, and that in some ways an era of my life has now fallen off to fade behind me.