I’m tempted to call the past two weeks “the lost weeks.” Between the storm damage and then getting the worst cold I’ve had in two years, it’s caused almost complete standstill life. 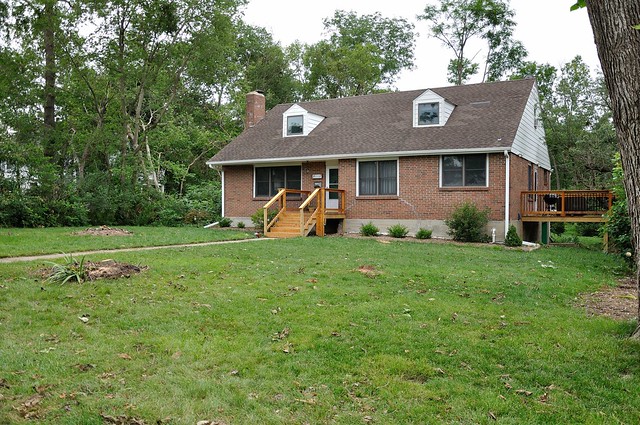 State Farm ended up denying our appeals, so we’re paying for our roof damage out-of-pocket and switching companies. At this point I wish I could be more angry, but as the consumer, you just have to vote with your dollar and make sure as many people know why as possible. I think the most frustrating part of the appeal was being told by our agent that State Farm doesn’t feel we need a new roof, but then telling us that patching never works. Again, being told we need a roof but that we have to pay for ourselves. 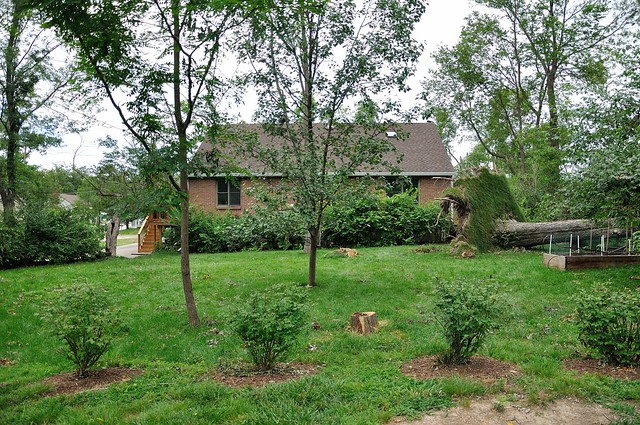 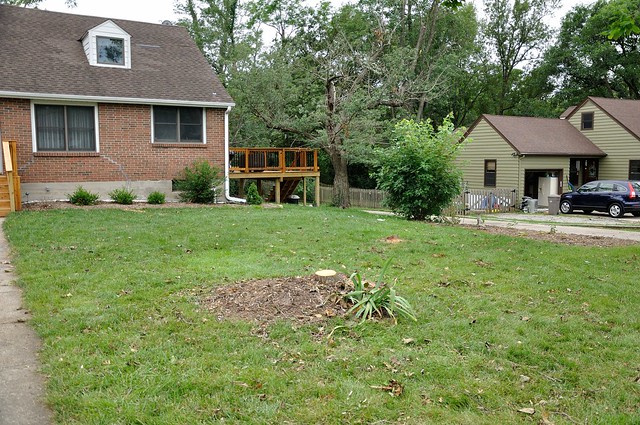 The yard is looking much better though. We are in a neighborhood buy-in with the local tree service (to save $$) for clean-up so just waiting our turn for the remaining clean up.

We also got a sweet little write-up in the local paper thanks to a friend. Since I’m lacking both time and money right now, these might be my maternity photos… 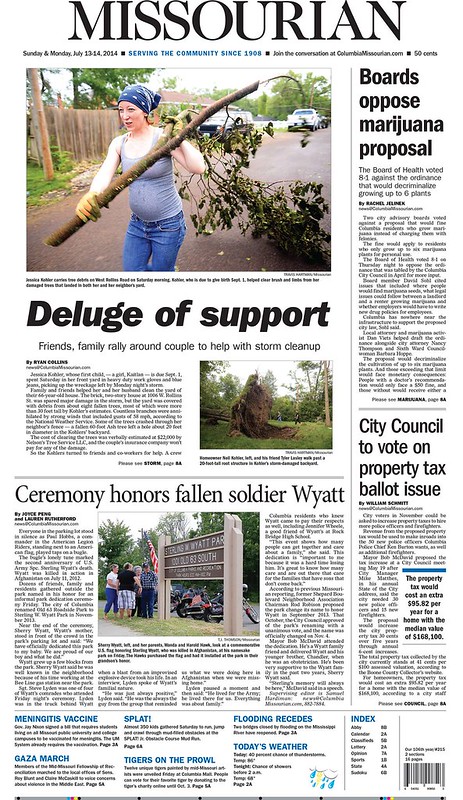 Even though I was feeling less than awesome, we got a lot done over the weekend. With the help of friends, we painted MK’s room: 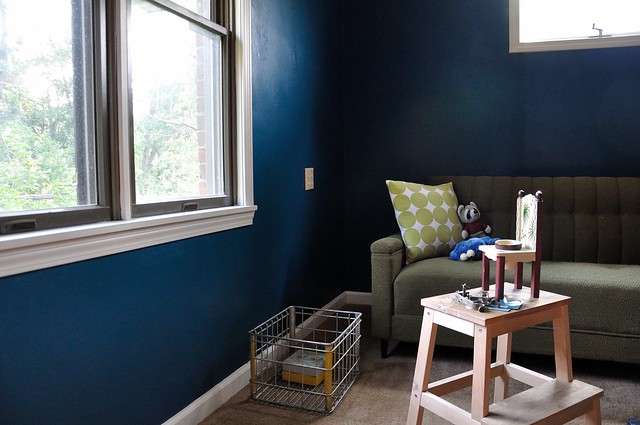 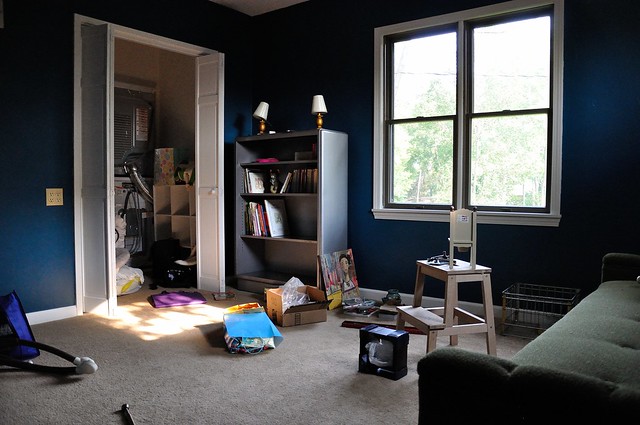 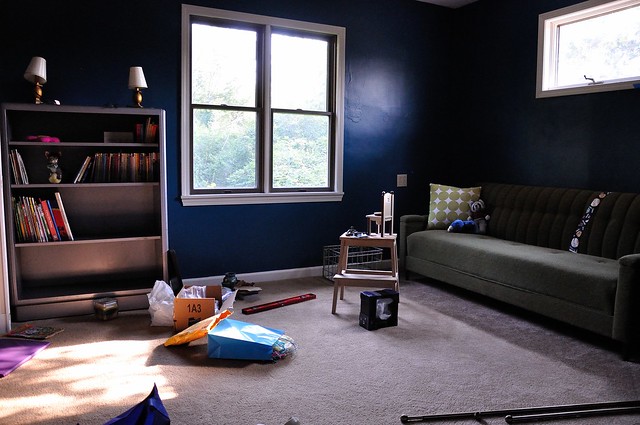 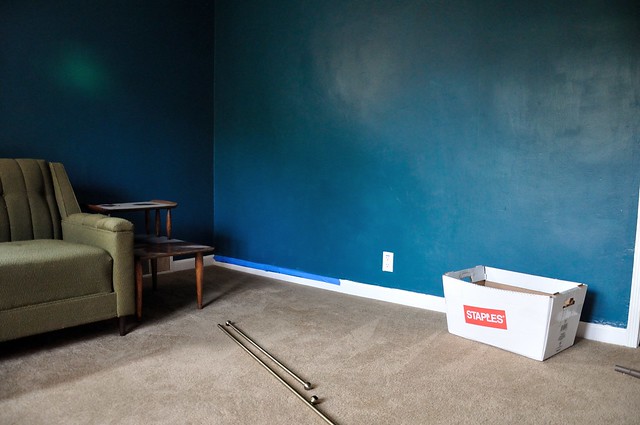 Still putting everything back together, and I have a little touch-up work to do on one wall as you can see, but we’re moving on to decorating now!

Neil resealed ALL THREE of the decks himself. To make things interesting he even put together a little time-lapse video:

Me staining one of our small decks to test the GoPro time lapse from Kohler Created on Vimeo.

We ate really well, loving these panko-crusted chicken tenders from Gimme Some Oven. 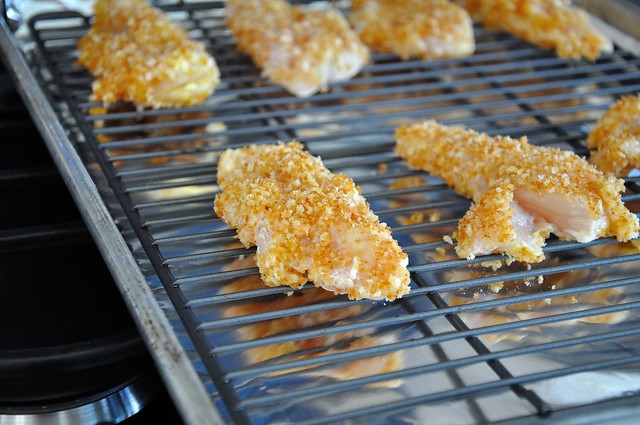 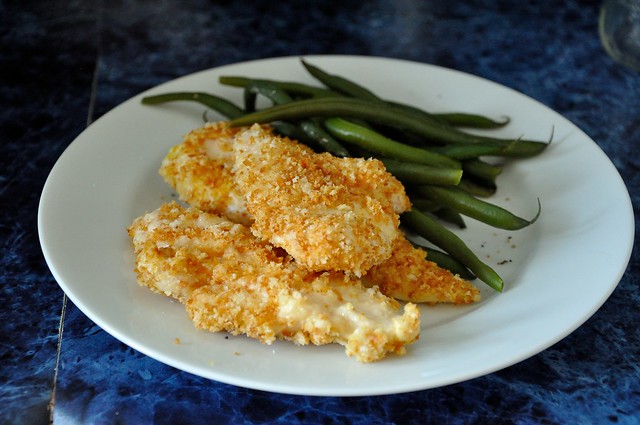 And I napped. I probably slept over half the weekend trying to shake this awful cold. There is nothing worse than getting a cold in third trimester. As if it weren’t already hot enough and your lung capacity already suffering, let’s tack on a hot, stuffy face and about a gallon of mucus. But it’s slowly getting better and we have a ton left to do so onward!