I feel like this has been the shortest and longest year so far — purely because of the state of the world in general (ugh) and the sheer amount of stuff that has happened in our corner of the universe. How about a little update on where we have been and how things are going? 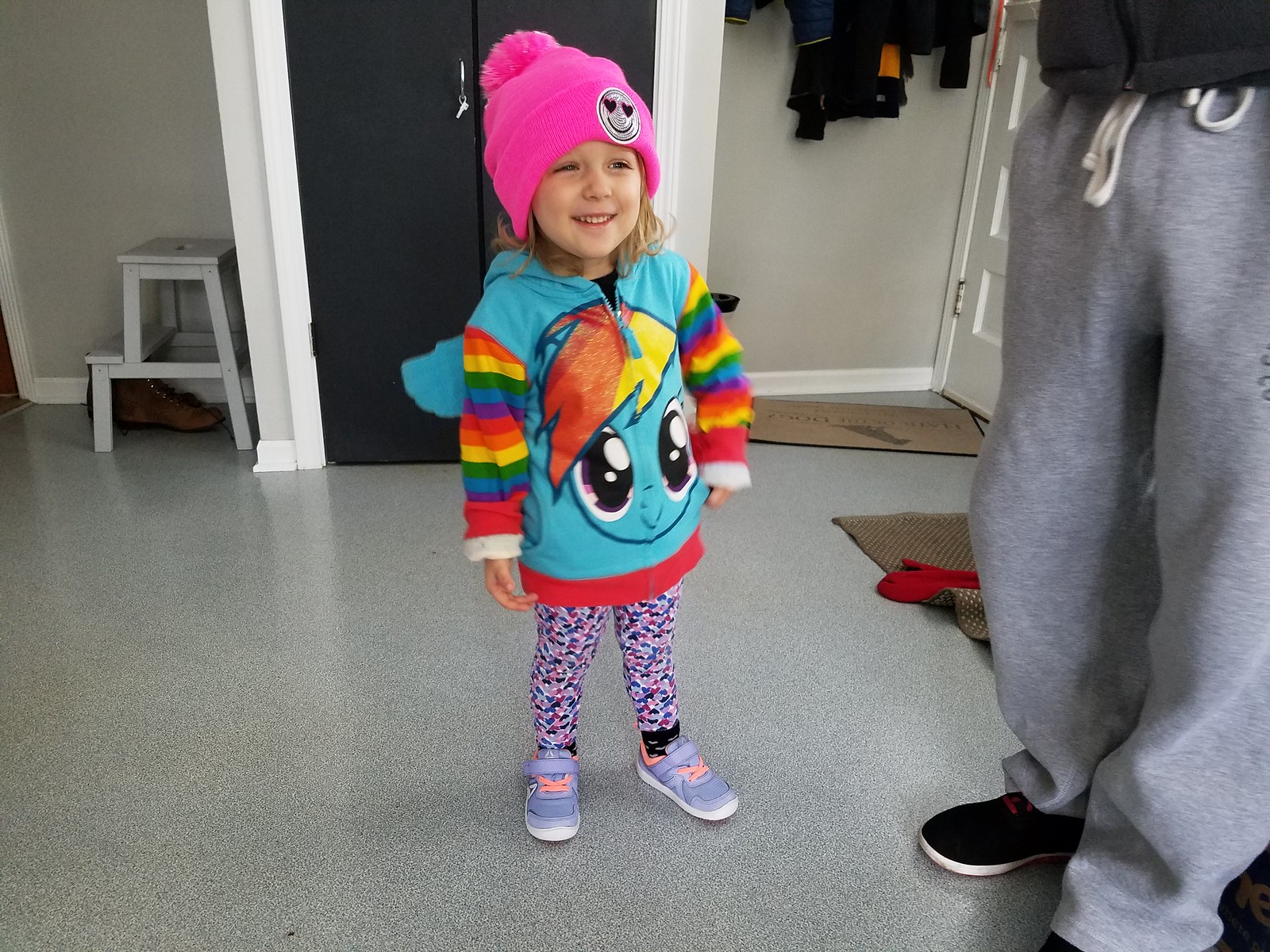 We have discovered that we love to dress ourselves!

Well, the year started off with a crash…

In the first week of January, the furnace and the transmission in our jeep went out on the same day. Fortunately, our city has an energy efficiency/audit program that allows you to replace old furnaces and air conditioners with efficient models and place them on a low-interest loan program. Awesome right? The downside was that our paperwork didn’t get filed in a timely manner and we ended up without heat for two weeks. In January. We also ended up fixing the jeep because two car payments just aren’t in the cards right now and we need two cars. :Insert cash register sound: 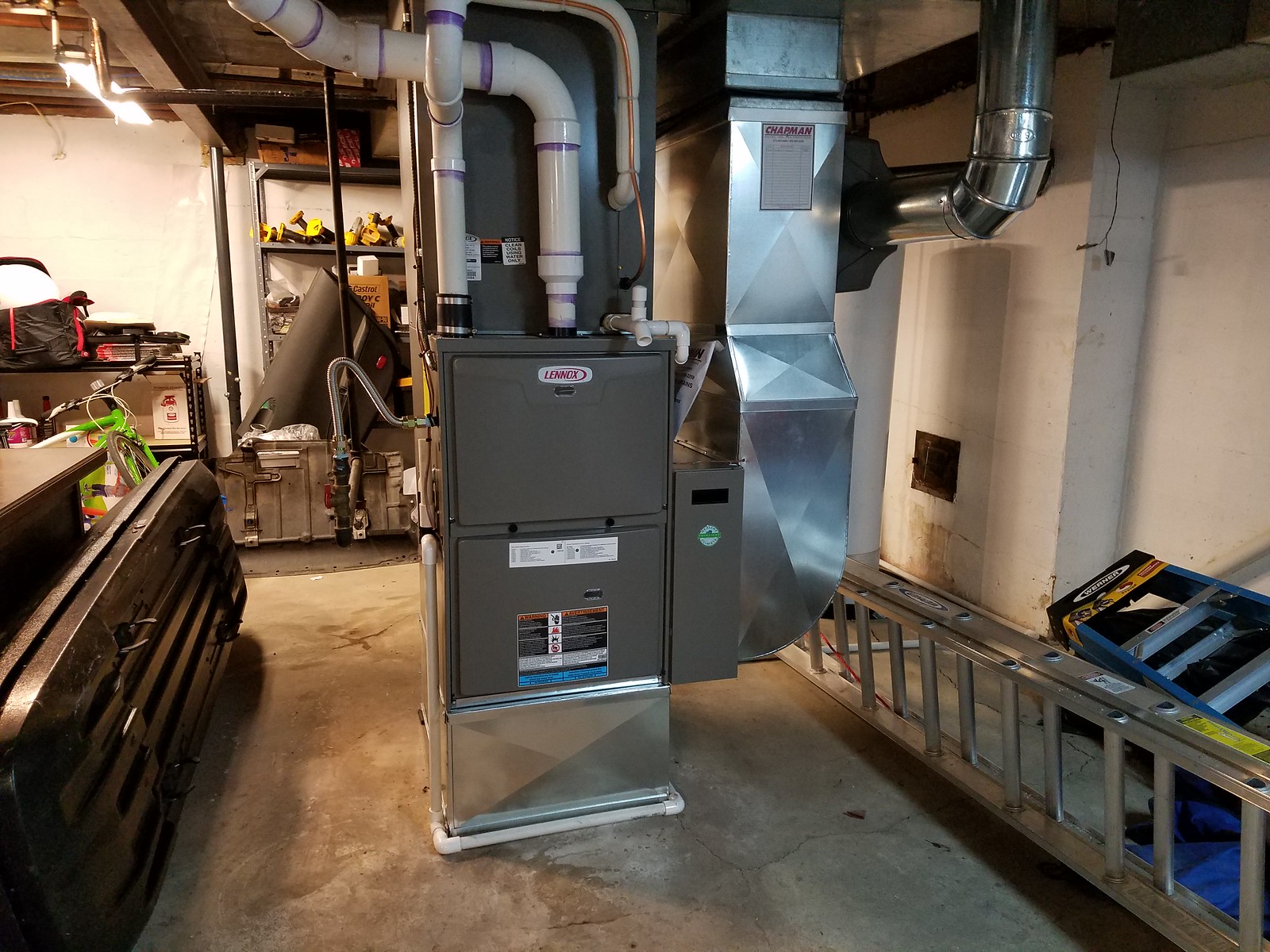 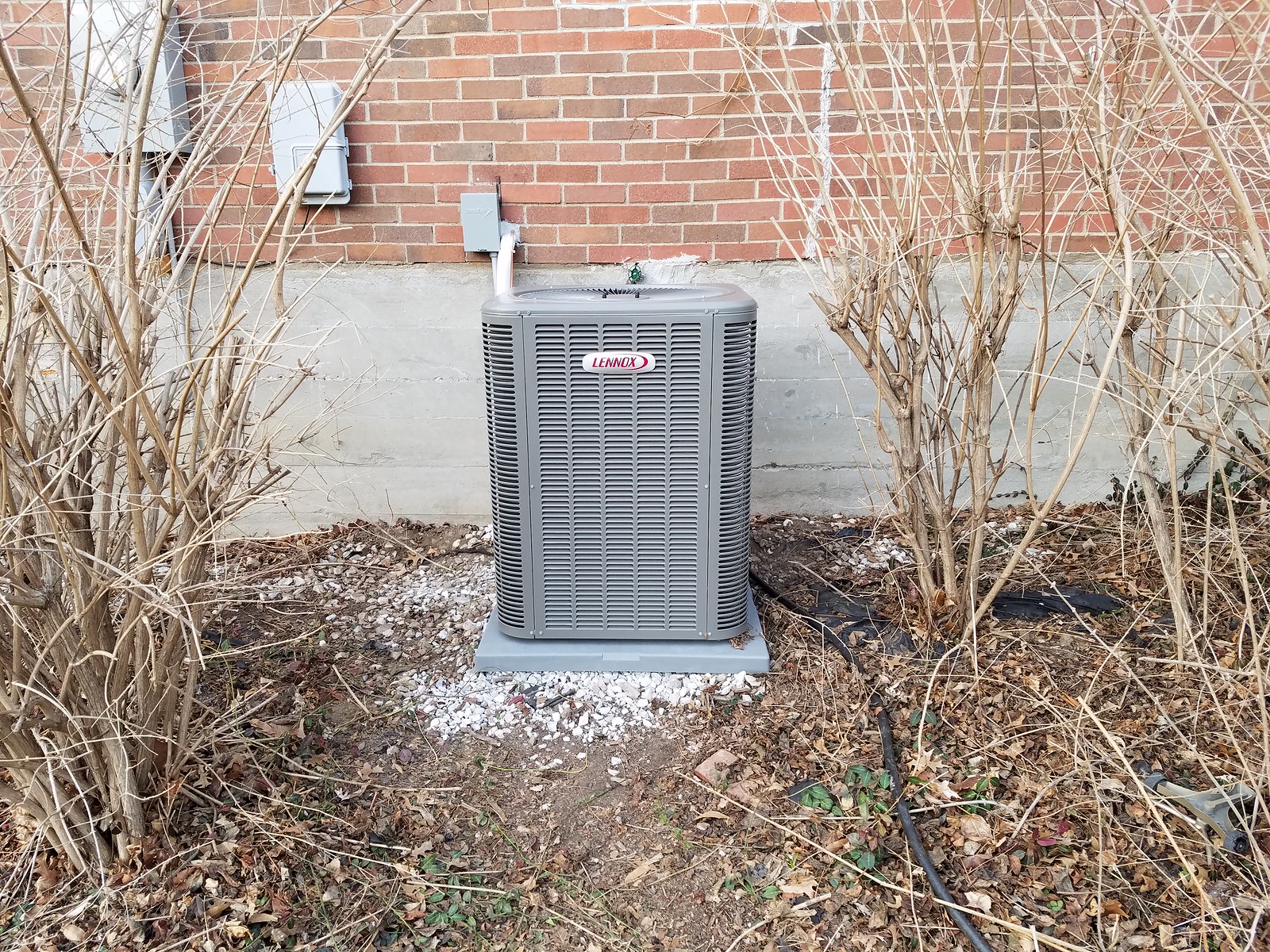 In February, the garage door broke. We’d cobbled it along with several smaller fixes when issues arose, but it finally just kicked the bucket, and the possibility of pieces/springs flying out wasn’t making me excited to head to the garage every morning — so we opted for full replacement. :Insert cash register sound: 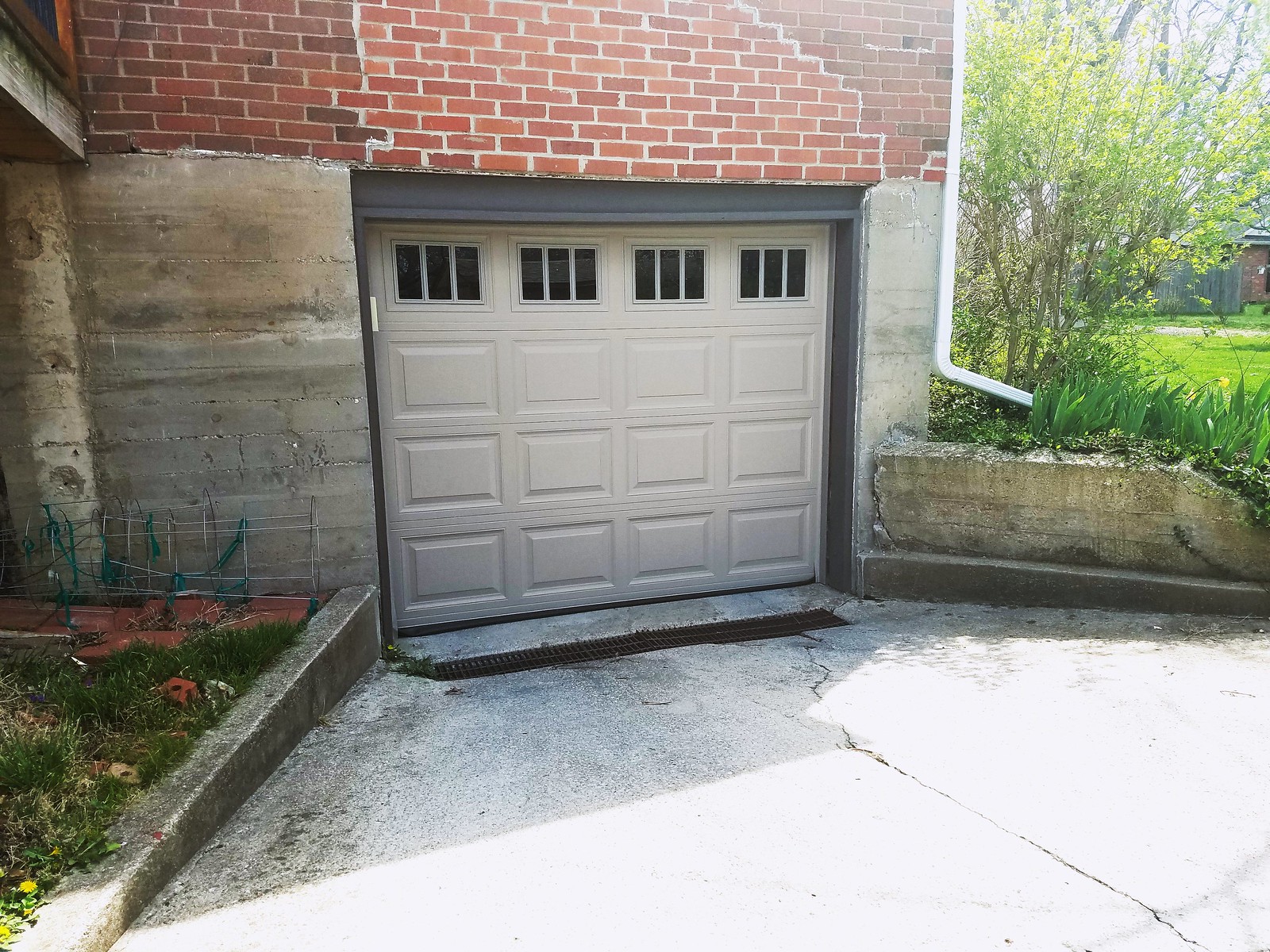 Still have to paint, but it’s new and quiet!

In March, Clive scratched his eye. Three weeks of emergency vet/canine ophthalmologist/medication/cone later, he’s ultimately blind in that eye but his same old slightly clumsier self. He’s my first baby, so this has been really hard. He’ll be on drops and cream for the time being as he continues to heal, but I’m glad it healed as well as it did. :Insert cash register sound: 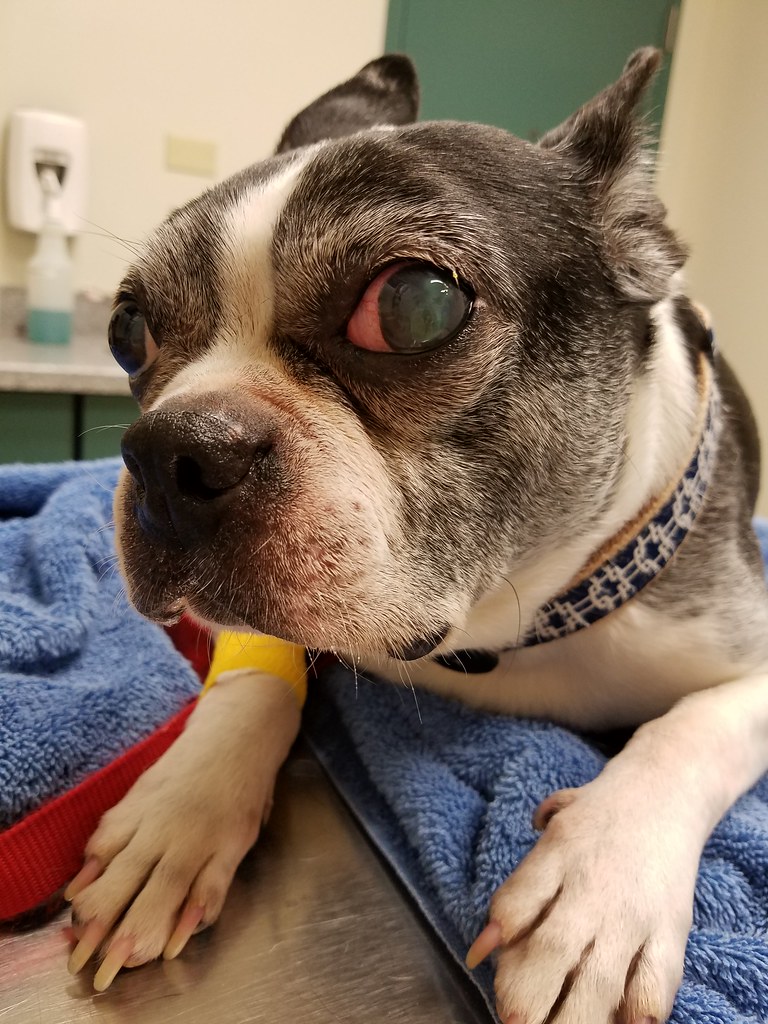 Poor buddy at the emergency vet.

Knock on wood, we’ve gotten a little reprieve in April. Actually, April has been really exciting!

At the end of March, I received an offer from a great company. And accepted. I’ve been fighting the feelings of mental burn-out for over a year, and kept thinking that either they would pass or things would calm down. But the reality was, I was tired. I’d been running marathons at a sprint for three years and, thinking a break had to be just around the corner, kept barreling at every new assignment like the last round in a workout. 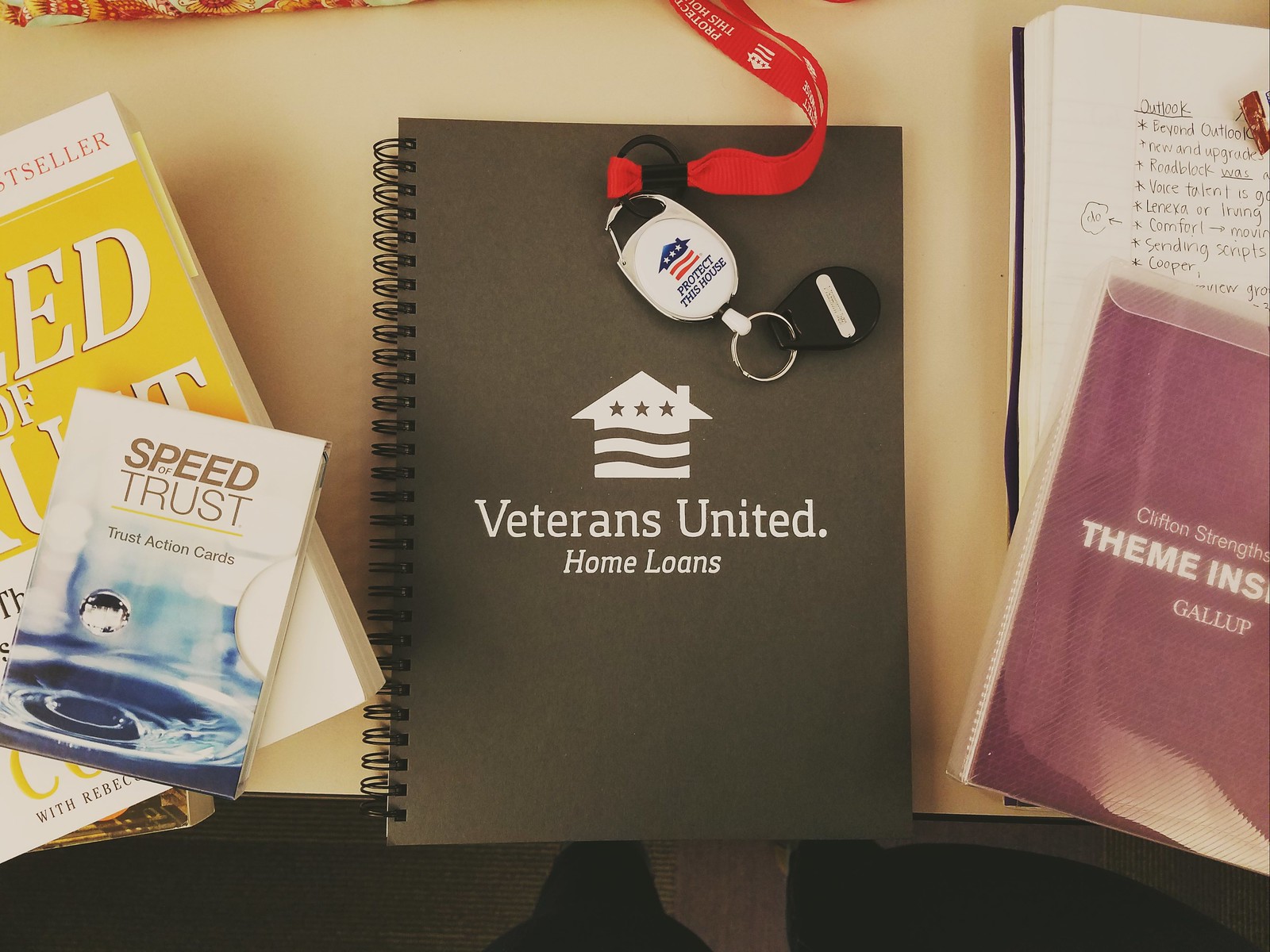 It became less and less about design and more about taking a process to completion as fast as possible, making sure files were set up for a path of least resistance and to be done as fast as possible. There were times in the past year that I caught myself even forgetting that these were courses for students to engage with — which I felt disappointed by. I was missing the human-centered value that I love and feel is so important.

Designing college courses was and probably still is my dream job. I love research, I love learning, I love sharing those passions with people in new and interesting ways. I love surprising people and making them feel good about what they’ve learned and how they fit into the world. I’m a passionate person, and while I might be expecting a lot from one job — I have to believe someone or some entity will want that as well and I hope I’ve gotten closer to that with this move.

Anyway, before I devolve into more gushy love for my niche career that requires more explanation than I intended for this post — let’s end it with WOW and here’s to hoping spring is finally here! We have some more updates coming soon!