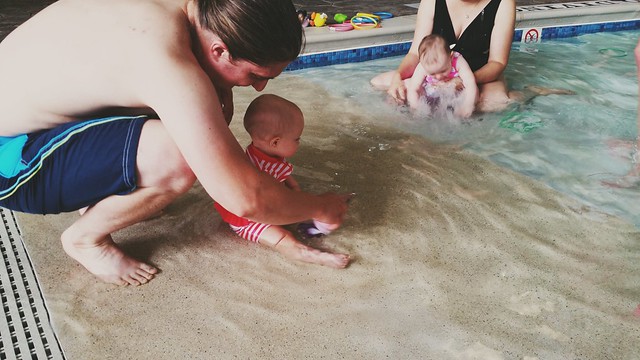 Kaitlan completed her first swim lessons session over the weekend! She got a little grade card and everything. While she isn’t a fish quite yet, I think she would have easily been voted “most calm in the water.” She’s the picture of aquatic tranquility. The little girl next to her was in love with the water, just splashing and laughing constantly. It was fun to watch the contrast.

I think Kaitlan’s favorite parts by far were the people watching (she takes after her parents) and the kick boards. She especially loved being on the kick boards and watching people. It’s crazy to think that by her next session, she might be walking! I can’t recommend the MizzouRec Tiger Swim enough (if you’re local), they were awesome! 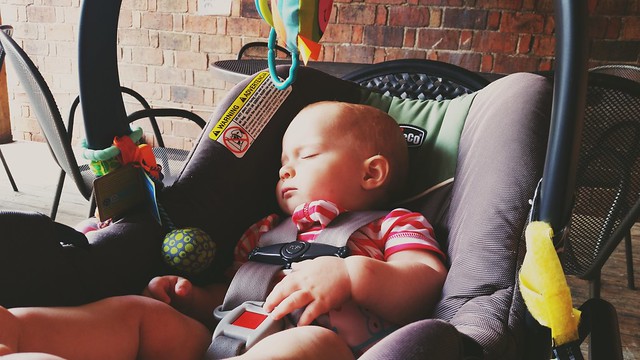 Afterward, we decided to go out for lunch to celebrate, but KK opted to nap instead. 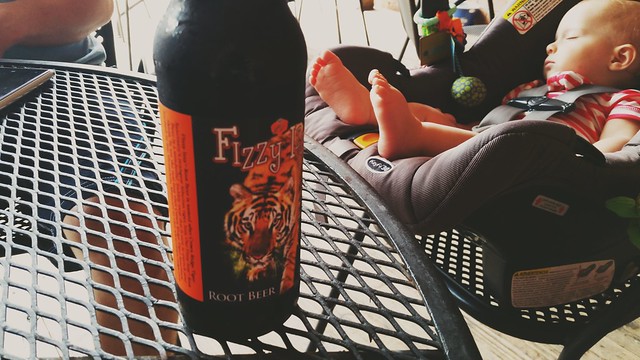 Root beer for the win! 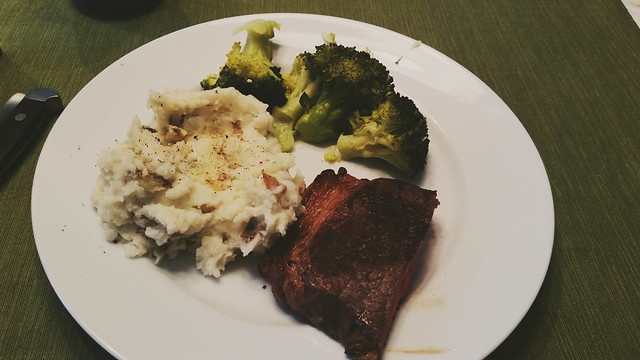 That night we BBQ’d steaks, chicken and veggies — enough to star the week. Kaitlan and I enjoyed some time in the front yard. She does not enjoy grass, just like her mother. 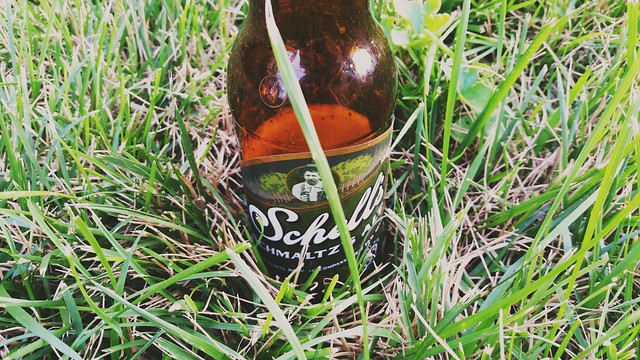 Enjoying some of our beloved Schell’s that my parents brought back from their last trip to Minnesota.

Sunday we did our normal shopping and spent some time at the gym. 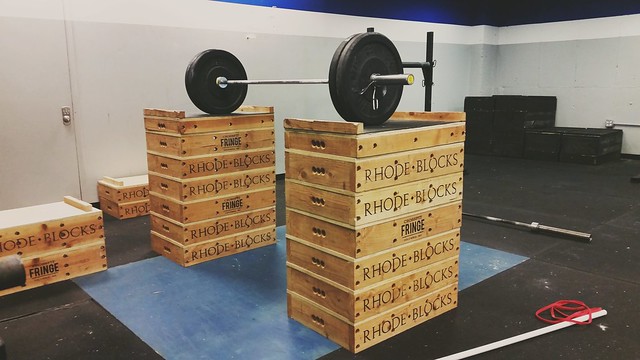 It’s been ridiculously hot lately — so much so that I suffered from heat exhaustion at the end of last week. But after feeling much better on Saturday, I managed to do some jerk tech and light snatching. I’m slowly building back comfort and confidence with heavier weight overhead, though I definitely have some mental block since it’s been so long.

We also finally started the latest season of Game of Thrones! We have nearly a dozen shows to catch up on, but watching episodes is tough when one of the viewing party doesn’t want to sit still.

How was your weekend?