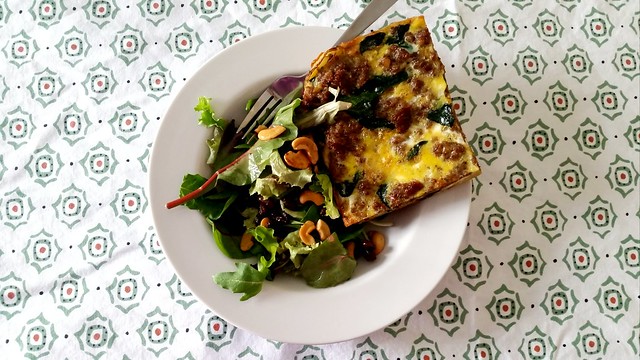 Sorry for being a bit belated, but Whole 3 week 2 in the books!

I’ll be honest, it wasn’t perfect. Neil had pre-arranged plans in Tulsa with friends for a concert over the weekend. About 45 minutes after he left on Friday morning, Penny our daycare provider called and said that KK had thrown up. She’s never been sick, so that kind of threw a wrench in the fun things I had planned for us, as well as trying to stay on track with Whole30. I didn’t eat terribly, but I did survive on mostly peanut butter sandwiches, protein shakes and fruit. A little more on that below. 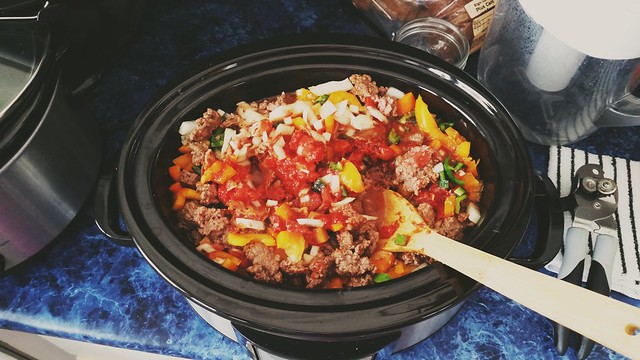 The rest of the week prior went great. We finished off the hot wings and then did a big pot of paleo chili that carried us through most of the week dinner-wise. We did salads and quiche for lunches. Simple to prep, delicious to eat. I swear, I could live on those hot wings — they never get old. 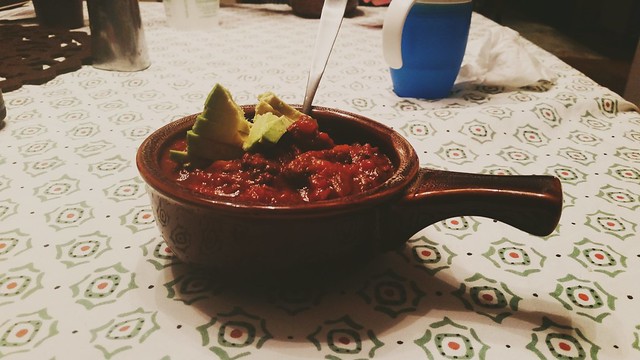 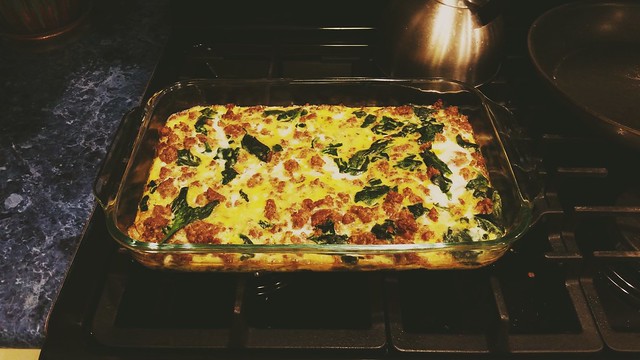 KK even dug the chili a bit… 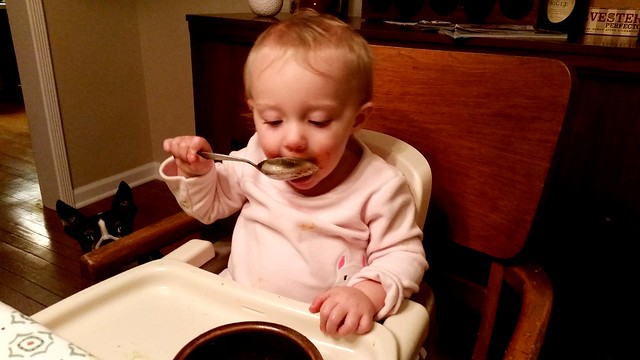 A lot of the “hangover” symptoms from Week 1 abated during the week and I even felt a bit more energy in the tank during workouts. Definitely not 100%, I still feel like I’m working with just enough energy for a good workout, but nothing much more. I definitely probably need to just eat more at this point, as it was my goal not to drop any weight and I have. 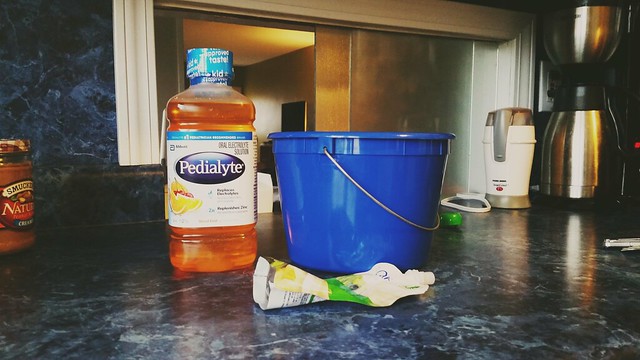 As for KK’s vomiting, we’re not sure what is going on. While the other little girl at daycare also appears to have come down with a stomach bug, Kaitlan’s vomiting has occurred only after dairy products. Not all dairy, but milk and Greek yogurt for sure. She’s had diarrhea, but no fever, and no vomiting outside of the 15-20 minute window following dairy consumption. We’re hoping it’s just a noted symptom of the stomach bug, and not an emerging issue on its own. 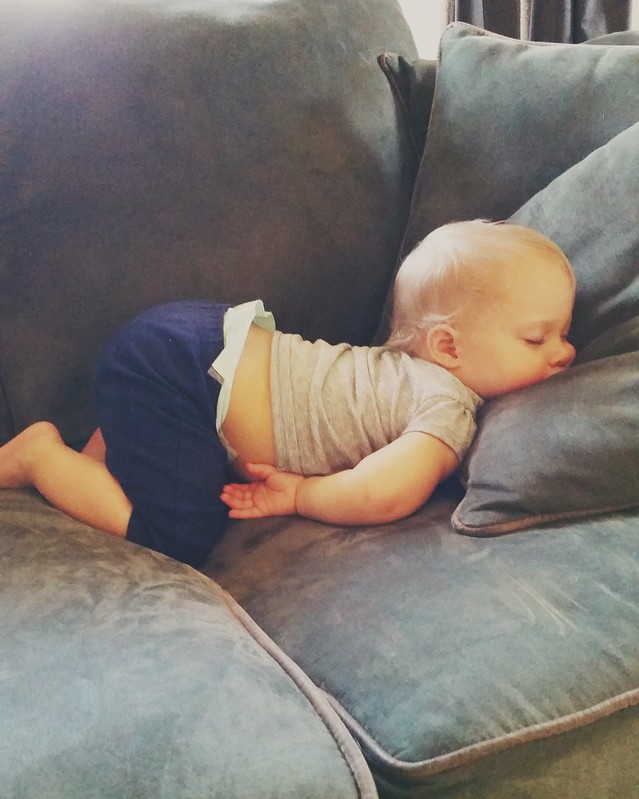 At the suggestion of Penny, we thought it might be the whole milk and dropped to 2%, but it gave her enough stomach pain/cramps that we took her to the emergency room Sunday night. After about 90 minutes of screaming she started to calm down, but I’ve never seen her in so much pain and scared the crap out of me. Because milk is so integral to getting her to nap, we bought some almond milk and she thankfully loves it and experienced no issues so far.

Here’s to a much less eventful week 3!