I am so ready for Fall. Not the shorter days, but just some cooler temperatures and being outside again. I feel we are as cooped up now as we were in winter, and I hate it! Despite the heat, I think we had a good weekend. Here are some random bits and pieces! 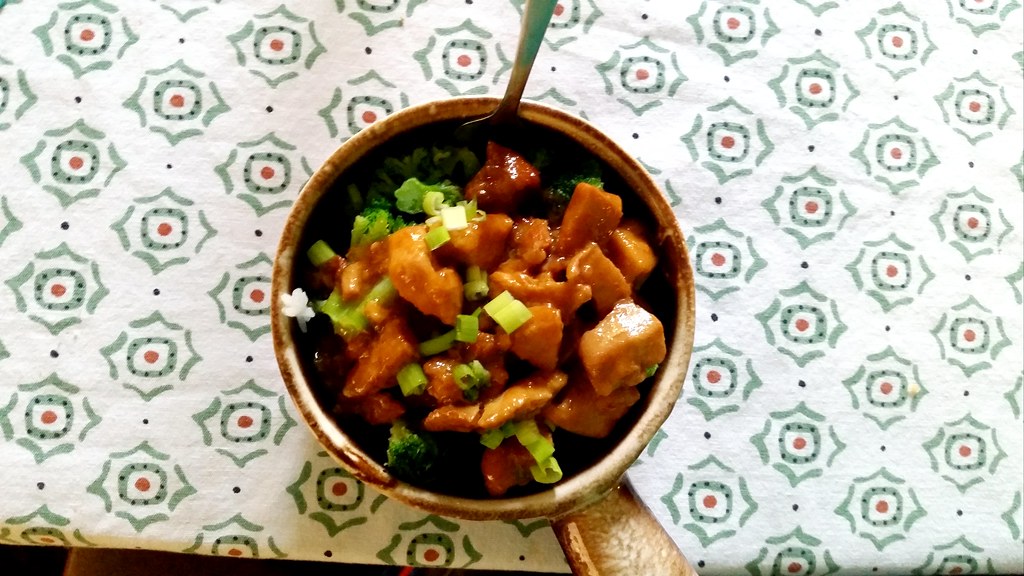 We ate wonderful sesame chicken using a recipe from Creme de la Crumb all week. ALL week, and I never got tired of it. We had it with rice, or broccoli, and even on salads. Getting enough protein is easy when it tastes so good.

We spent a ton of time glued to the CrossFit Games footage watching Brooke this past weekend. We even watched her while working out. 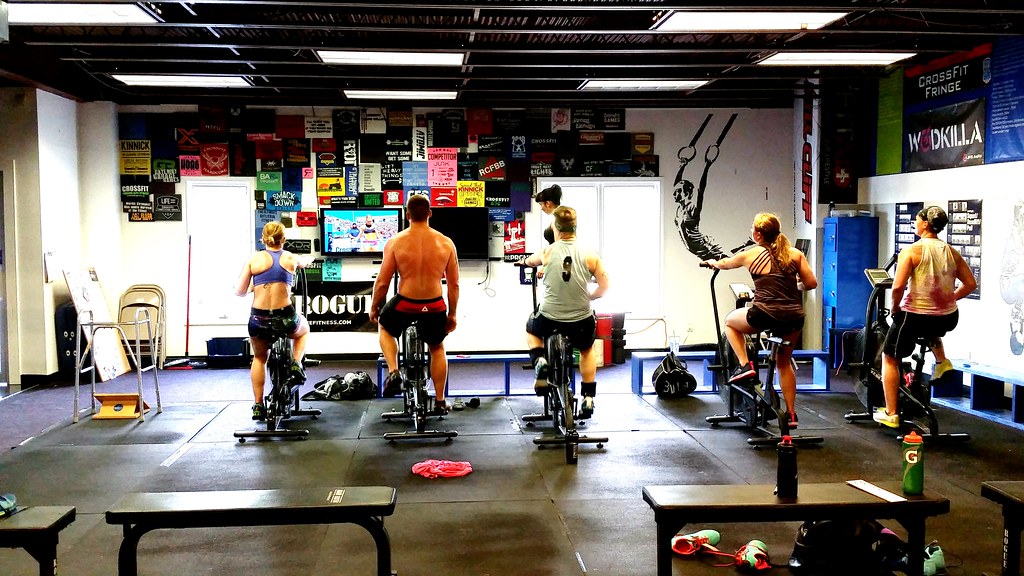 She was amazing this year! After finishing 16th in her rookie year last year, she finished 6th this year! The programming was much more enjoyable to watch as well. Last year’s inclusion of unpartitioned Murph and the havoc it caused on the athletes really put me off. Murph is probably one of the toughest of toughest Hero WODs. While we complete Murph every year, we typically partition or split the 100 pull-ups, 200 push-ups, and 300 air squats into rounds of 5, 10, and 15 reps. Doing unpartitioned Murph means doing it all in order, no splitting. 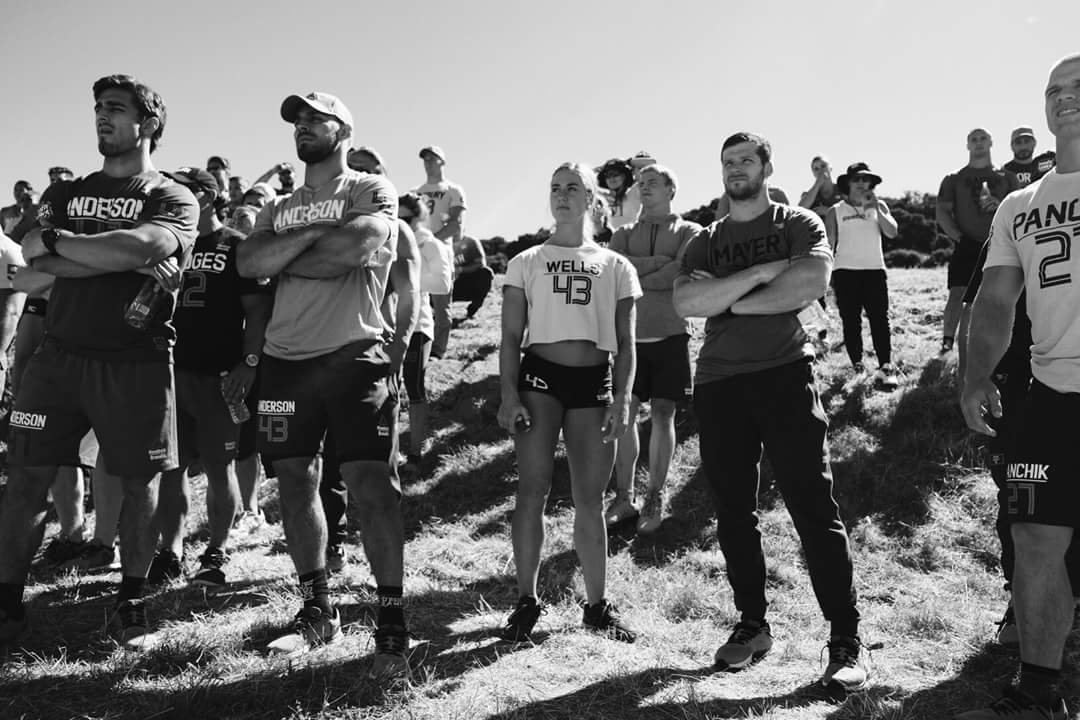 I also really loved watching Brent Fikowski. That guy is incredible, and to think, he barely missed the Games for 2 years!

In addition to the CrossFit Games, we also found a new show on Netflix called Stranger Things. I was skeptical, but HOLY COW we’re hooked after just 2 episodes. There’s only one season, not good…

Also from my watch list, have you seen Jenna Marbles take on the internet meme 100 coats yet? So gross, but…intriguing. She’s always hilarious, and her shenanigans with Julian remind me of our house sometimes.

Oh and Stephen Colbert tries to mount the podium at the DNC — also worth a watch.

KK 23 months playing on sit and spin from Kohler Created on Vimeo.

KK loves her sit and spin from Grandma Kohler. She didn’t understand how it worked for the longest time, then sat down the other day and just did it. Now she makes cute noises and will just randomly sit and spin around. So adorable! 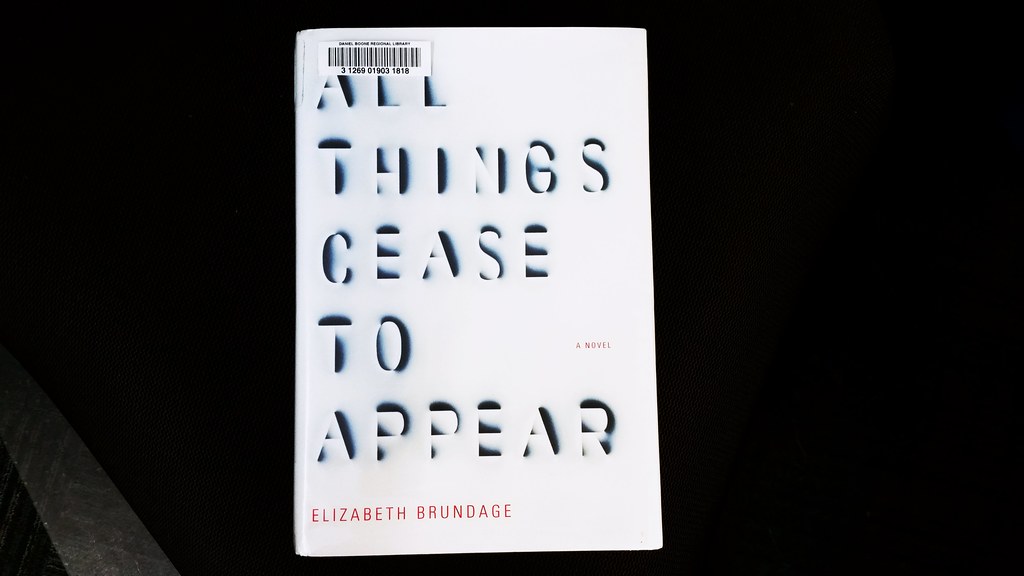 I quit a book. I got halfway through All Things Cease To Appear and finally just couldn’t go on. I never quit books, but I’ve been trying not to feel obligated to finish books I’m not enjoying. I’d heard great things about it, but I just felt bored and had little interest in reading about a sociopath who killed his wife. I’m not the type to only need happy stories or fluff, but just wasn’t feeling in the mood for this one. Onward! 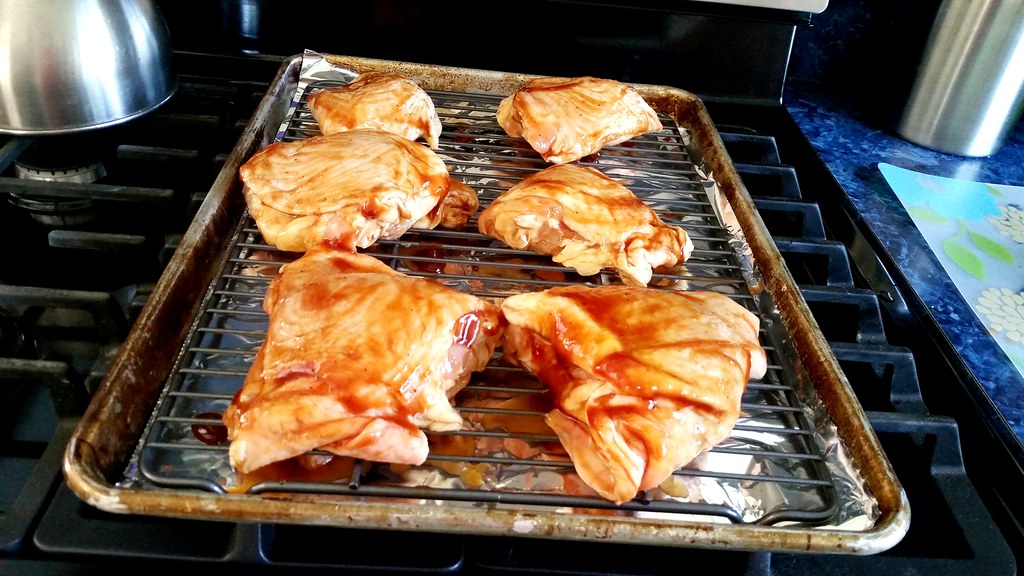 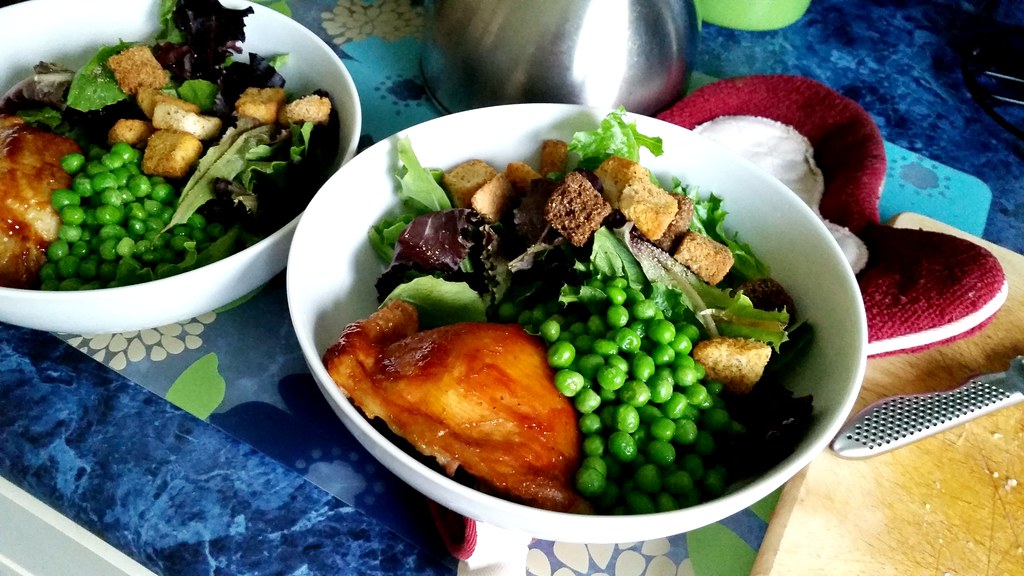 I cooked this weekend! Okay, I made oven-baked chicken and plopped it on some salad with peas, but I cooked! Neil still does all the cooking around here, I mostly bake things. Neil did however make awesome burgers earlier in the week: 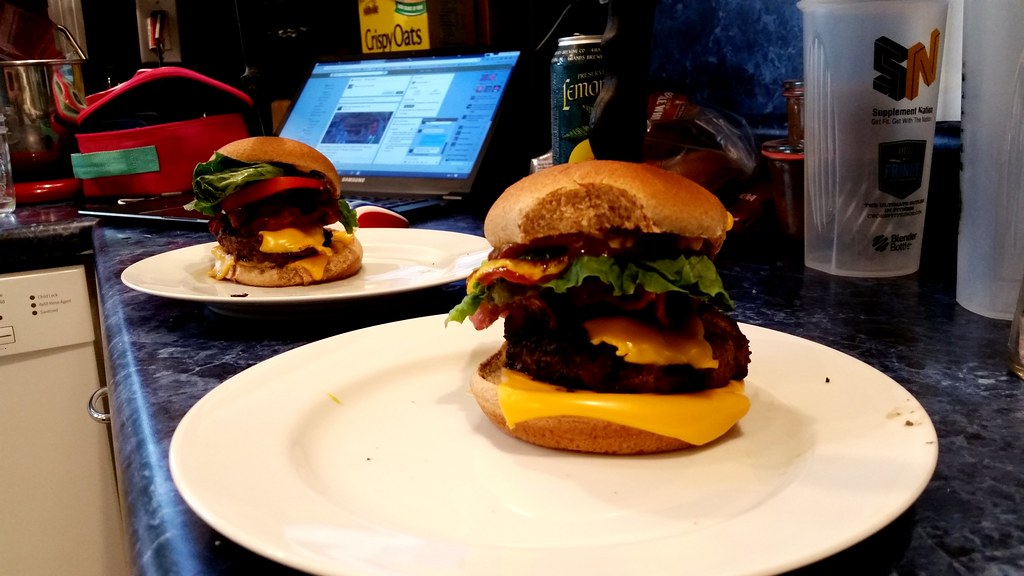 So that’s a little of what went on here last week! I can’t believe the Games are already over!