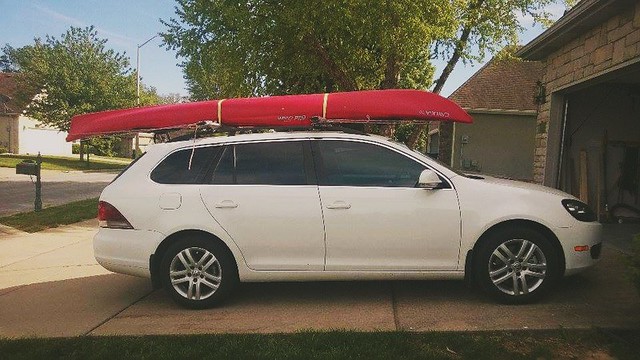 This was my first official weekend flying solo with Beeb.

To date, neither of us have ventured out for more than a few hours without the other and the baby in tow, and frankly, we haven’t done much of that either. We also haven’t hired a babysitter or had a date night since November. New parenthood is tough, and we still feel weird asking for help, but we’re getting there. 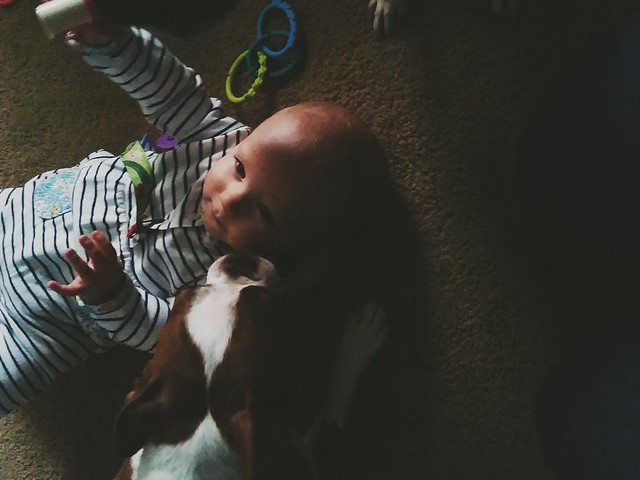 So knowing we are long overdue for something, we each decided to pick something to do for a little weekend getaway solo. Neil chose to go floating this weekend with friends, and I’m going to the CrossFit Regionals in Minneapolis at the end of May.

I’m was so excited for Neil this weekend. To give him a little public fist bump, he’s been working SO hard lately, both for the hospital, for the business, and here at home. He is so dedicated and focused on doing what he can to further life for us, he deserves a much-needed break “off the grid.” 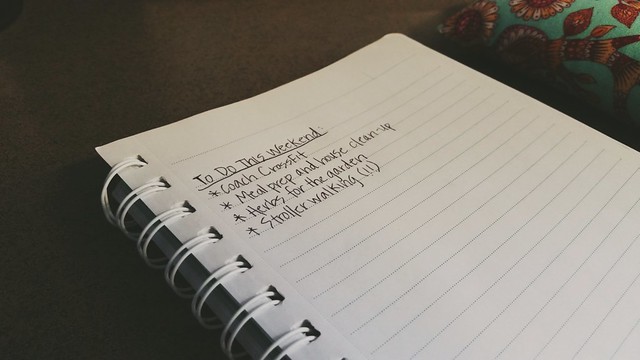 So what were our plans? I had to coach Saturday morning, but other than that, things were pretty open — well as open as they can with an 8 month-old. We did some shopping, lots of playing, took some walks and got some laundry done. I had hoped to get a little meal prep done, but it was close to bedtime by the time Neil made it back. All in all though, we made it through in one piece!

P.S. — A HUGE thank you to my parents for watching her on Saturday and being ever-awesome back-up.