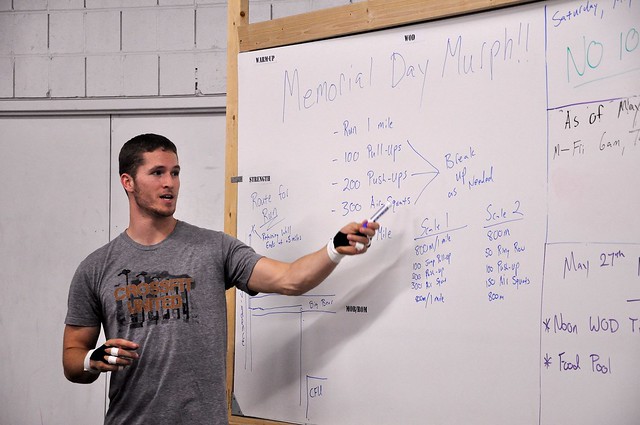 No not me, I’m not going anywhere. However, today I say “see ya later” to my coach and one of my closest friends, Nate. You might remember I wrote a little training update a few weeks ago about my barbell now living at home and things were feeling really convoluted. I wrote that soon after he accepted a position in Colorado.

This move didn’t come as a surprise, it’s been in the works for the past year or so. I even helped him refine his resume and apply for jobs. But I don’t think I was really prepared for how I’d feel once everything fell into place for him and he’d really be leaving. 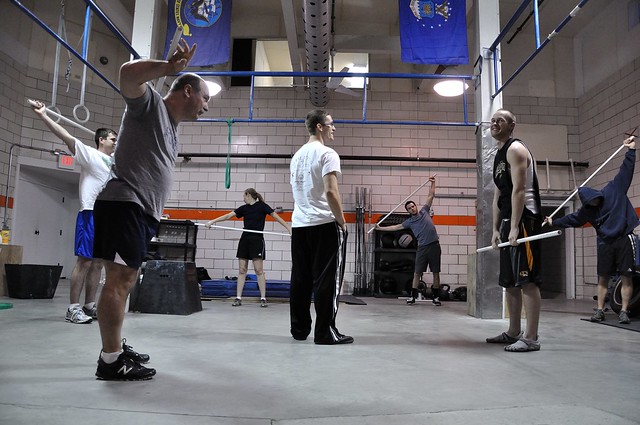 I joined CrossFit in 2011 at a really pivotal time in my life. I was about to finish grad school, my closest friends were all in the process of trying to start families, and I felt powerless and abandoned — like I was being left behind. Things were changing. What was I to do next? Who was I going to become now?

The latter is something I’d always struggled with. Who was Jessica? Having moved around a lot, I never felt like I’d developed that base of core values and strengths I now feel are central to someone’s overall well-being. You could have pushed me over where I stood, because I really stood for nothing, let alone myself. 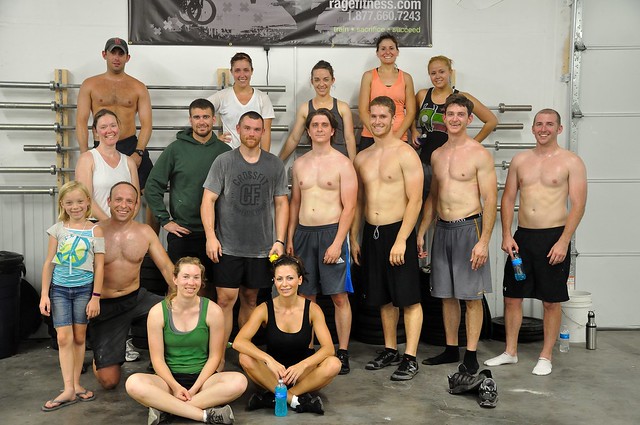 So that September, with the goal to at least look more confident, Neil and I walked into an old meat-packing warehouse to a fresh-faced, excitable kid who said he was the head trainer of this thing called “CrossFit.” I didn’t know what that was, but he led Neil and I through some exercises, and I was hooked.

So I kept coming.

Over time, I understood the what, then the how, and finally the why of what I was doing. We were such a ragtag group, but I couldn’t help but feel I would do anything for these people. We suffered, celebrated, mourned. We were constantly moving forward through time that somehow felt it had more meaning because of what we were doing. In it all I forged what I thought at the time was this “new” me, all thanks to CrossFit.

Through thick and thin, and sometimes resisting the urge to smack him, I’ve watched both he and the gym change and flourish. He’s the same age as my baby brother, so part of me feels like I’ve watched him grow up, even though for the most part he’s always been the adult voice of reason in our friendship.

To that end, I couldn’t tell you when I feel like we even became friends. There was a point in which we just started talking every day. About anything, everything, and in between. I’m the first to admit that I don’t have a lot of acquaintances or close friends. There’s a level of trust that I haven’t been able to give as freely as I probably should — I definitely have some hang-ups. While my other two closest friendships have grown and strengthened with years, my friendship with Nate has the feeling of having always been there. The only other person I’ve experienced that level of trust with is Neil. 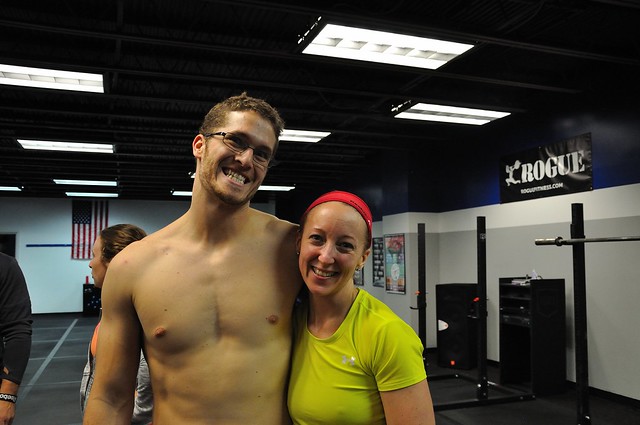 With this all said, knowing this day was coming has been somewhat foreboding. I am so excited for him, and at the same time, feeling so sorry for myself — and then guilty about feeling bad for myself. I keep reminding myself that he’s not leaving the planet, he’s not gone forever, but there is this lump in the back of my throat at the mere thought of it being any different from it is now. And the thought of him not being in that gym when I walk through the doors is almost unbearable. Because the truth is that CrossFit might have had a part in changing my life, but Nate’s been the glue.

I still plan on doing CrossFit, of course. Nate better be ready for all the YouTube coaching work he’s about to get from me. But just like the point at which I discovered CrossFit, I have a feeling some change is in the wings for me as well. I only hope, that as a coach myself, that I can pay forward even an iota of what I feel I’ve received from my coach.