Our toddler is a night owl

I feel like this weekend was a lot of playtime and catch-up with our business. We are absolutely booked solid right now. And although I like to have business continually coming in, there’s always that tipping point where it starts to feel a little crushing, and you want some things OFF your plate. Thankfully, with some creativity, we were able to swap the KK playtime parent role back and forth and finish one big go-live. 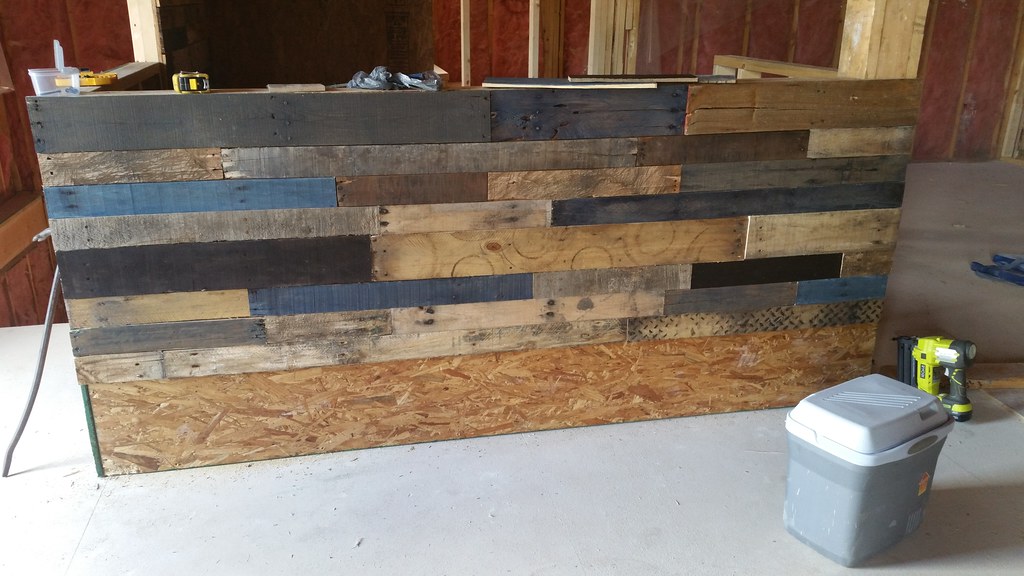 Additionally, now that our new client management system and WOD tracking are live and fully functioning at CrossFit Fringe, I got to finish a nearly 6-month task list of things I’ve been wanting to update/change about our front and back end systems. It’s probably a little dorky to be this excited, but better business system flow and communication with our members is pretty much my numero uno priority. 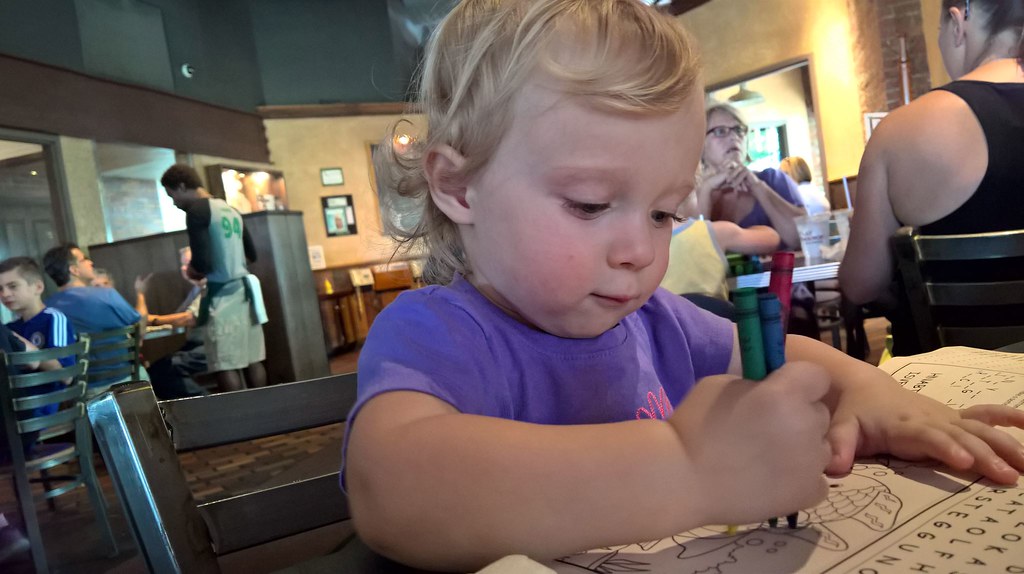 We also got out of the house on quite a few errands and took KK out for lunch at Flat Branch on Saturday. She was like, the best-behaved kid in the informal family section. That’s right. That’s our name for when they group all the families with small children together at a restaurant, but totally act like they haven’t done it intentionally. It’s totally fine, I prefer not disturbing other people, but it’s just so funny when they do it and act like they haven’t done it. We also did a little splash park time: 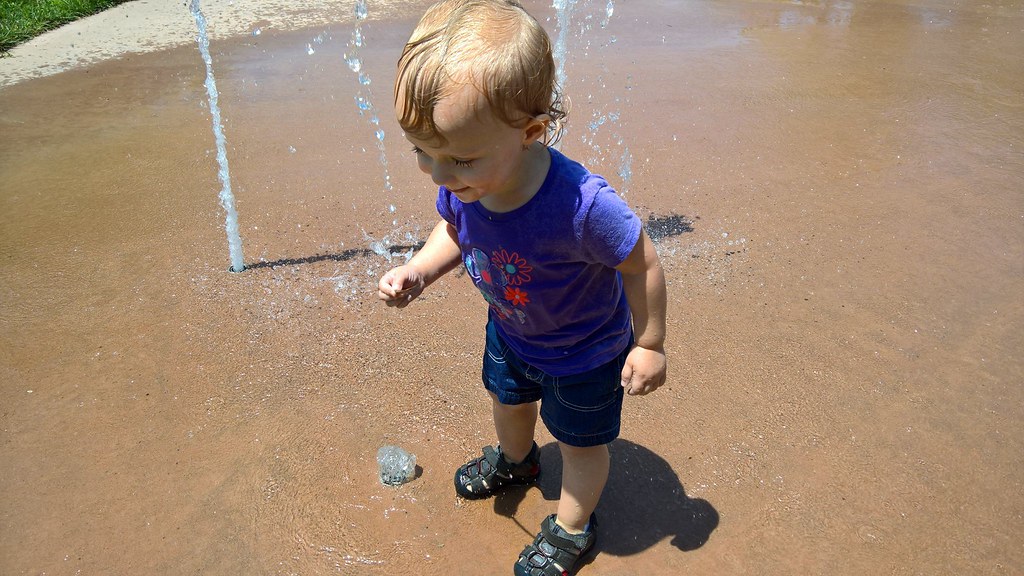 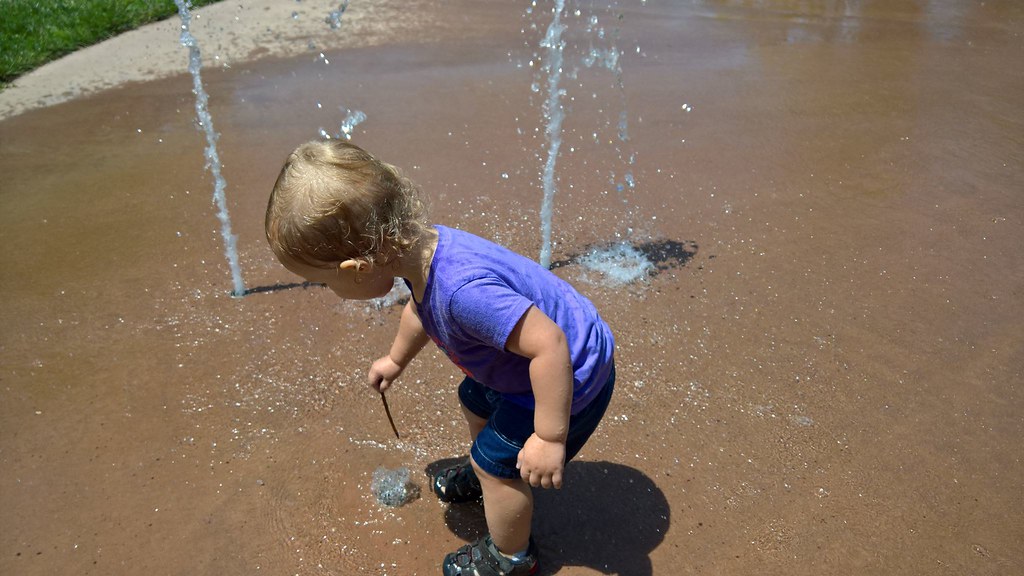 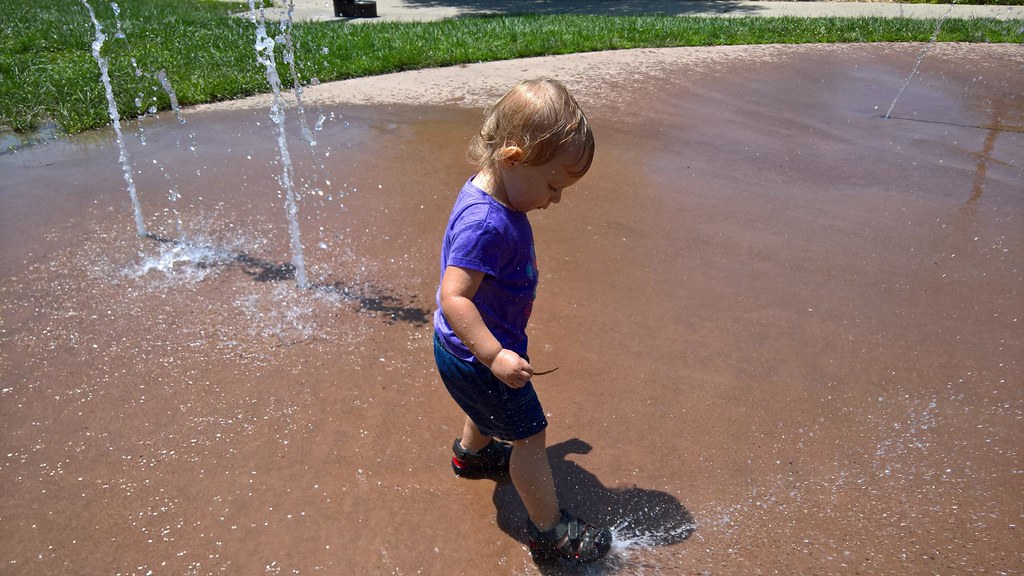 She super late naps and stayed up super late with us (thus being the reason we juggled around to get our biz work done). To help keep her busy, we made a new toy thanks to the suggestion of a friend: 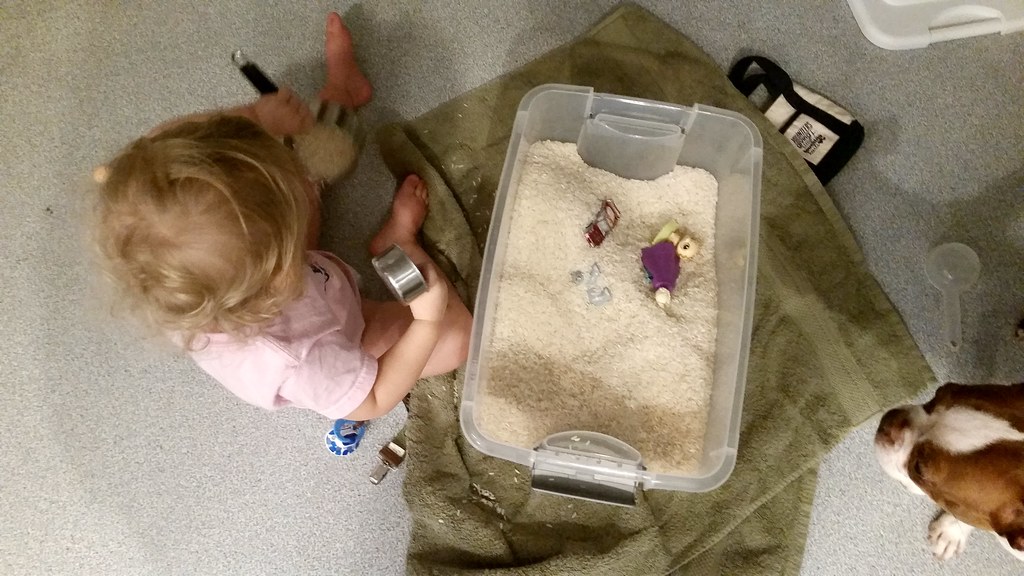 She loves this box full of rice aka “sensory activity.” Seriously, LOVES it. She likes scooping and pouring the rice between cups. The dogs are enjoying the snack of whatever is spilling out, and for the most part, it makes cooking in the kitchen a lot easier. I think we’ll probably create another one with noodles next. 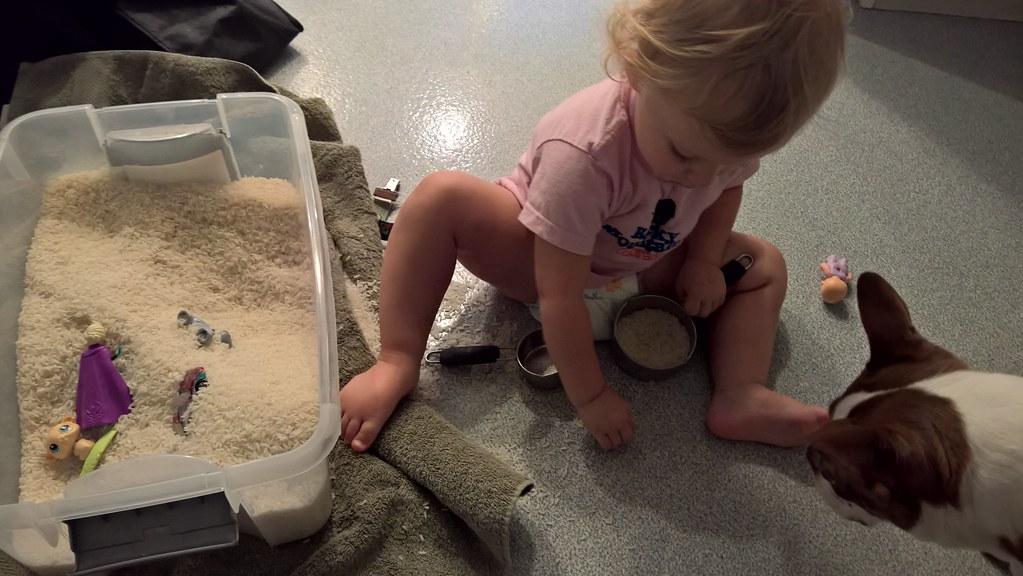 She said “NO” for the first time Sunday. It just came out and I nearly fell over. I don’t know if I’m excited or scared for what happens next. On one hand, it’s just another way she can communicate more clearly with us, but I’ve also heard that NO becomes no to everything, and the start of many battles. We will see…

“Mama” is also sounding clearer and less like “MeMET,” though I was kind of getting attached to that pronunciation. She is still saying COCK for car/truck, which is always hard to explain to people.

On Sunday, we tried doing our weekly shopping at Aldi for the first time. It was pure chaos in there (ours is tiny), but we got a lot for a lot less than we typically pay. We definitely can’t replace our other stores with it entirely, but we could definitely stand to save some money on some things by going there. 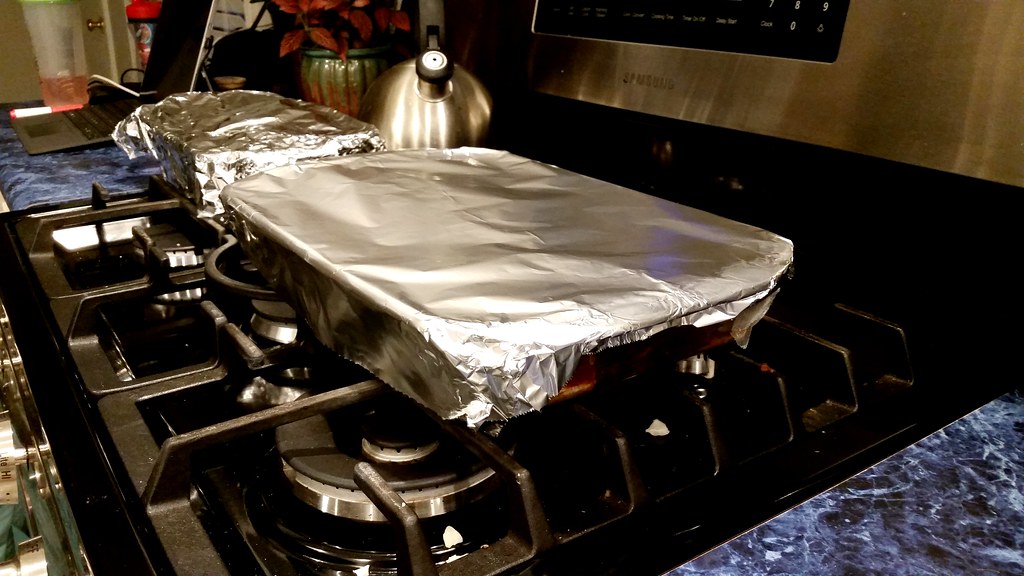 Meal prep this week was a double batch of lasagna. A little outside the norm, but you have to do the fun stuff sometimes right? I pinned a bunch of new stuff to try, and I just bought a spiralizer I’ve been coveting on Amazon for Prime Day, so let the fun begin!

Other than that, it’s hot, I’m ready for fall. I want to be outside again.