What I’m reading/watching during maternity leave 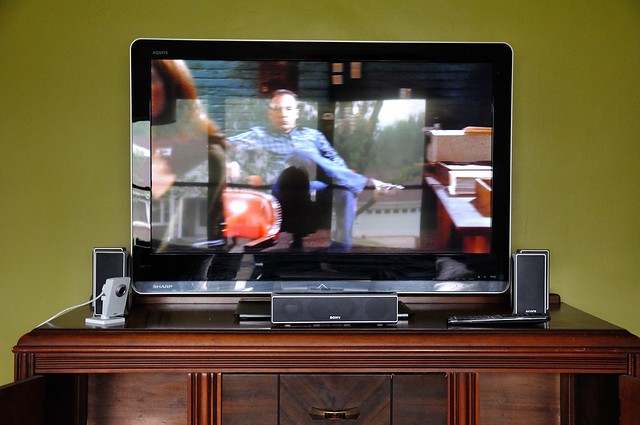 So I’ve spent the majority of my first four weeks of maternity leave on the couch. It’s impossible not to. Breastfeeding is time consuming, and when they hit those first two growth spurts — somewhere around 10 days and again at 3 weeks, you are literally attached to your kid by the boobs every 45 minutes or so (just me?). My doctor and lactation consultant actually said they are always interested to know what people do to entertain themselves during the first few weeks, so I thought I’d share what I’m reading and watching.

We mostly seem to be watching movies in the evening as we wind down, or rather relax before Kaitlan begins her long night. I really didn’t realize just how many major movies I have missed until now. I don’t watch a lot of TV, and really haven’t since high school, so…I’ve missed a lot of stuff. A few notables: 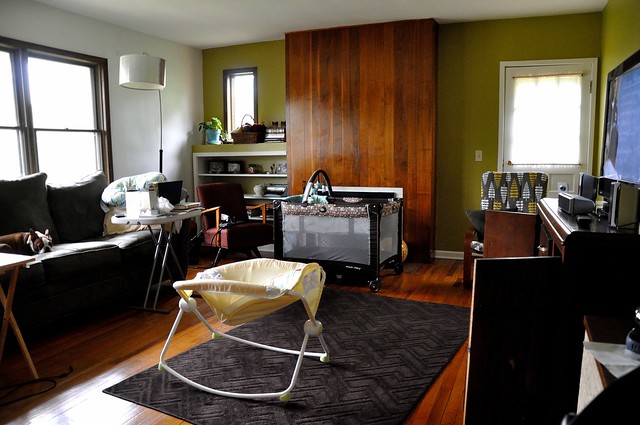 I mostly have NetFlix on for noise during the day. I have been watching a pretty interesting variety… 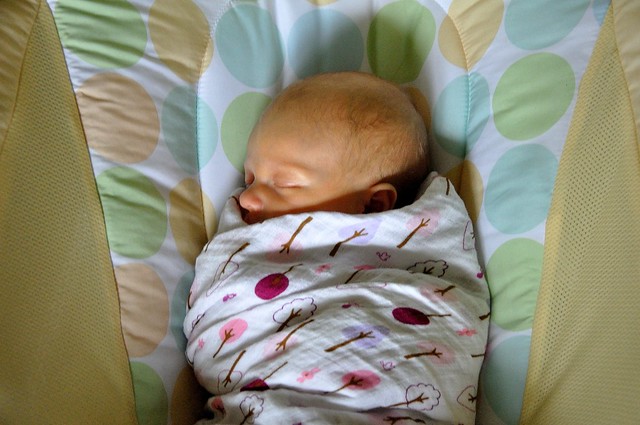 Because I don’t have cable, I watch YouTube like most people watch cable. I subscribe to dozens of channels that I watch daily. A few of my favorites: 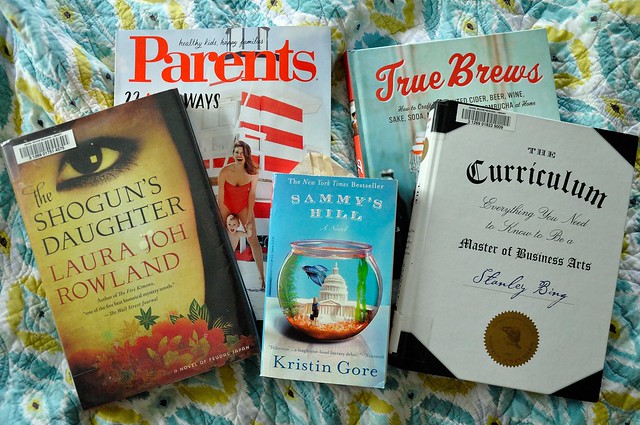 The Shogun’s Daughter: For some reason I always end up picking books I think are stand-alone but end up being part of series. This is apparently #17 in the Sano Ichiro series. Fortunately, it doesn’t affect the experience and I am LOVING this book.
True Brews: I’m about to start brewing Kombucha again after my pregnancy hiatus and got this book for Christmas last year (right before we found out) so I’m excited to finally put it to use!
The Curriculum: Random find at the library, excited to see if it lives up to the hype.
Sammy’s Hill: My mom buys book specials at Sam’s often and I randomly came across this one while over at her house. It’s a fun read and of course, it’s part of a series. Are all books

Have any book/TV suggestions for my last two weeks of maternity leave?