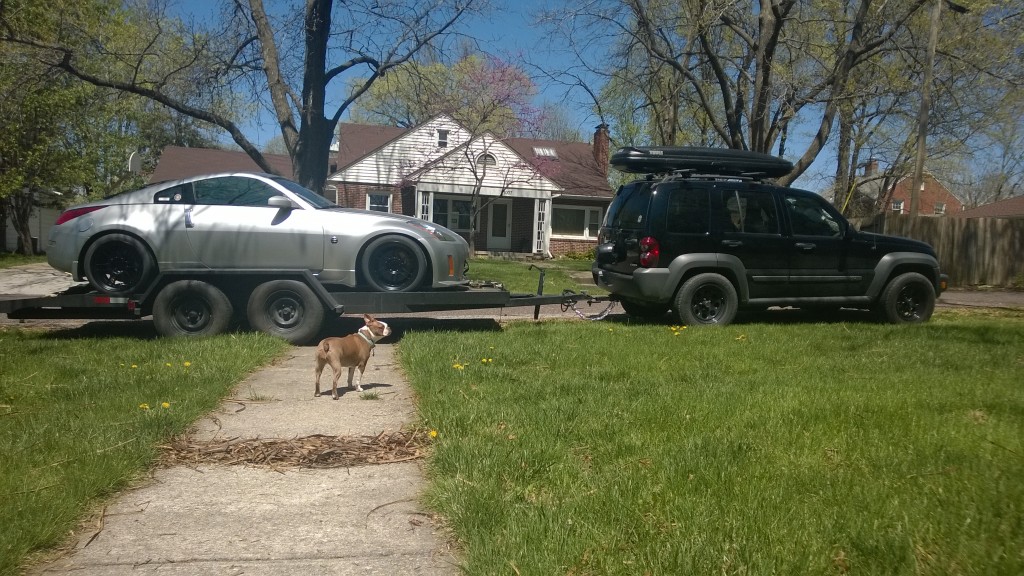 Coverage from the weekend elsewhere on the web:

Videos from the cockpit
Photos by John Hiatt
I even made the NASA Central Feature Driver Profile! 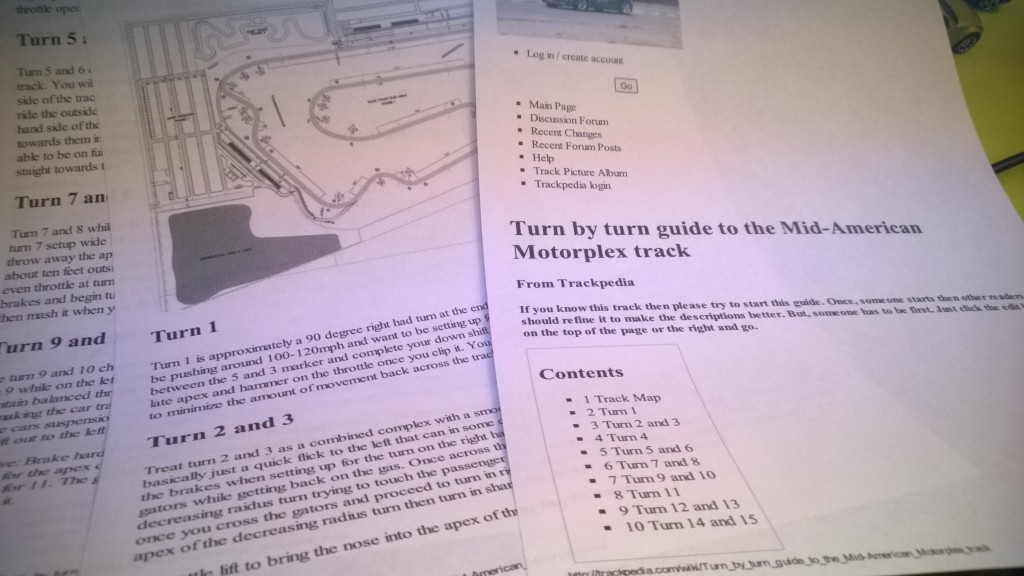 Even with a 5 and 1/2 hour drive and pregnant, as usual Jes came along with me to be my support. I am very lucky to have her there! A race track is an exciting place to be for me, but for many racer’s their spouse would be less than enthused to spend the weekend there. 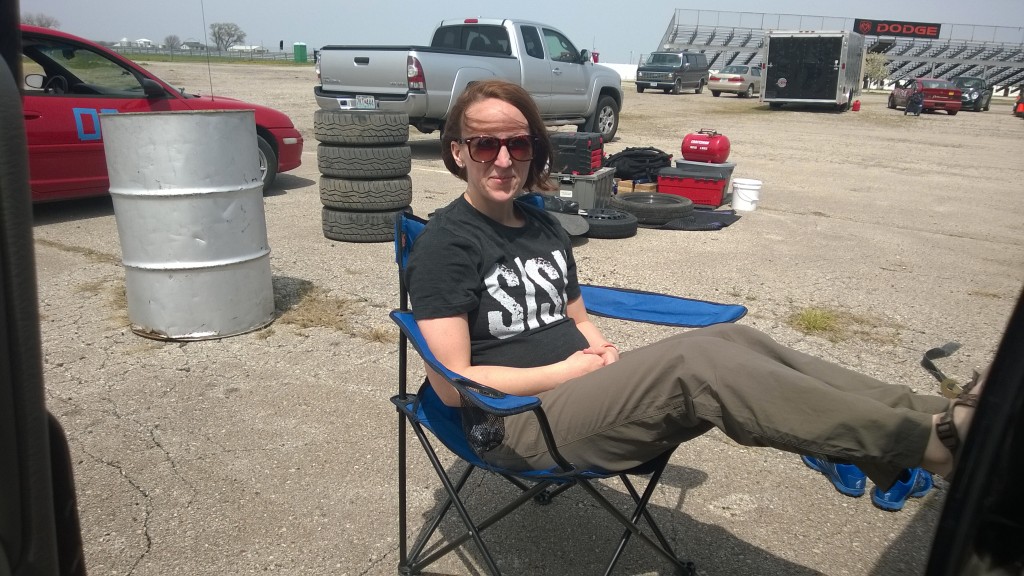 Hey look, the pups Matilda and Clive even came too! 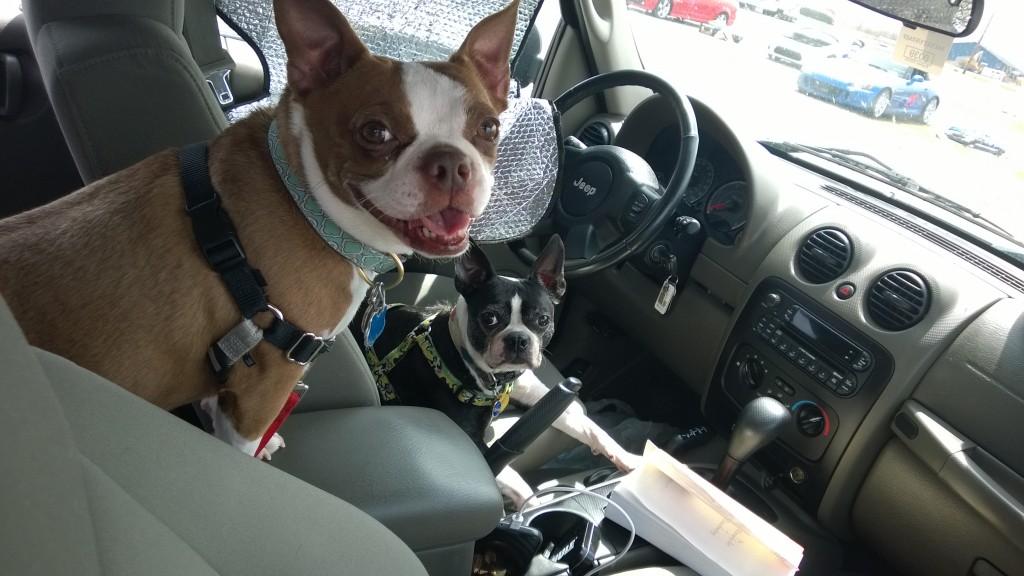 If you do not recall, I went to MAM last year and it was definitely an experience that left me feeling like I had to come back to this track again and get more seat time on it.

So this particular weekend’s goals were to:

A: Become more comfortable with Mid America Motorplex
B: Get on the throttle much sooner on the apex of turns rather than too late
C: Get used to open passing in HPDE3 and HPDE4

And by those goals the weekend was a pretty big success. By the end of the day I was feeling much more comfortable on the track and was getting most of the turns right and whittling away at my lap times.

If you watch some of my videos it is also quite apparent that I was getting on the throttle much sooner into the apex rather than coasting through most of the turn.

The only downside at all is that HPDE3 was put with the HPDE1-2 groups so there were quite a few slower cars on the track at the same time and we were not allowed to open pass with the HPDE4 guys so my only gripe on the weekend would be that I did not get much passing experience. Next time!

The only issue of the day was a bit of a slide going into turn 9 on one of my laps. I think I may have went in a bit hot, and then slightly lifted to bring the back end around, however I recall it just feeling “slick” in that area, so I do not know what happened. In any case I was able to recover quickly without any drama.

After a pretty breezy and hot day I got my 80 minutes of track time and the Z performed very well. The car just keeps on performing well considering how much track time it has seen the past couple years. I work to keep this up by keeping fresh fluids in it and all of the performance safety items as possible to keep the motor in good health. I also try to drive smoothly and shift with accuracy and confidence as to not upset the drivetrain. 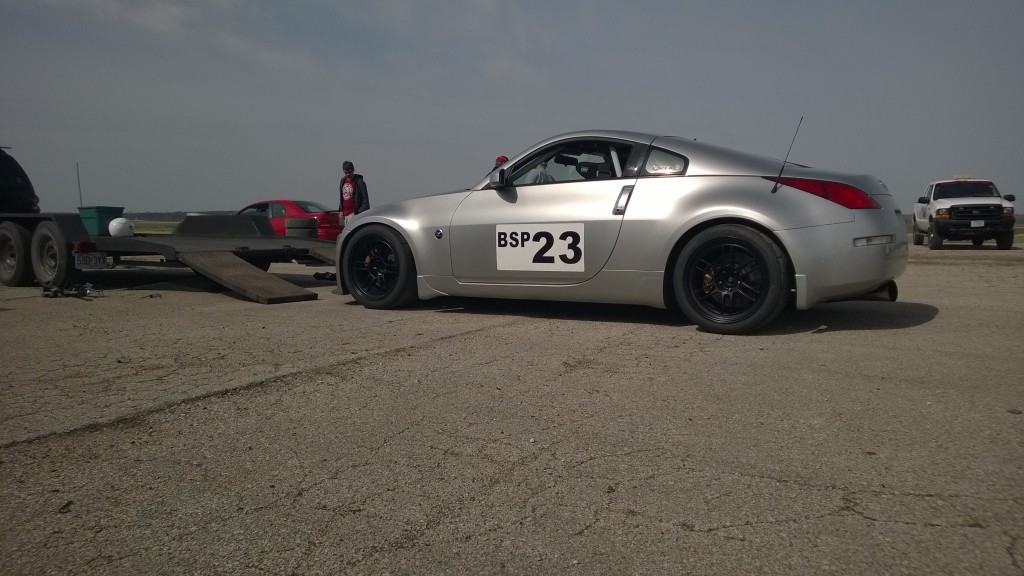 The rest of the track time was just pure fun. I was lucky to have John Hiatt on the track, a professional photographer, taking photos of the car, and here are some great ones! 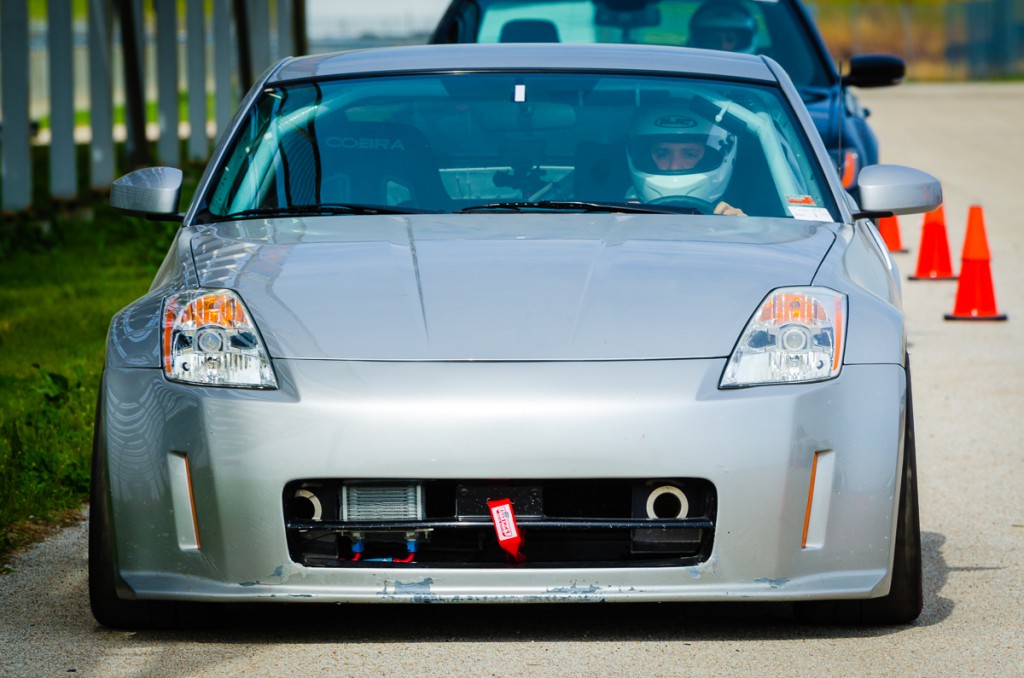 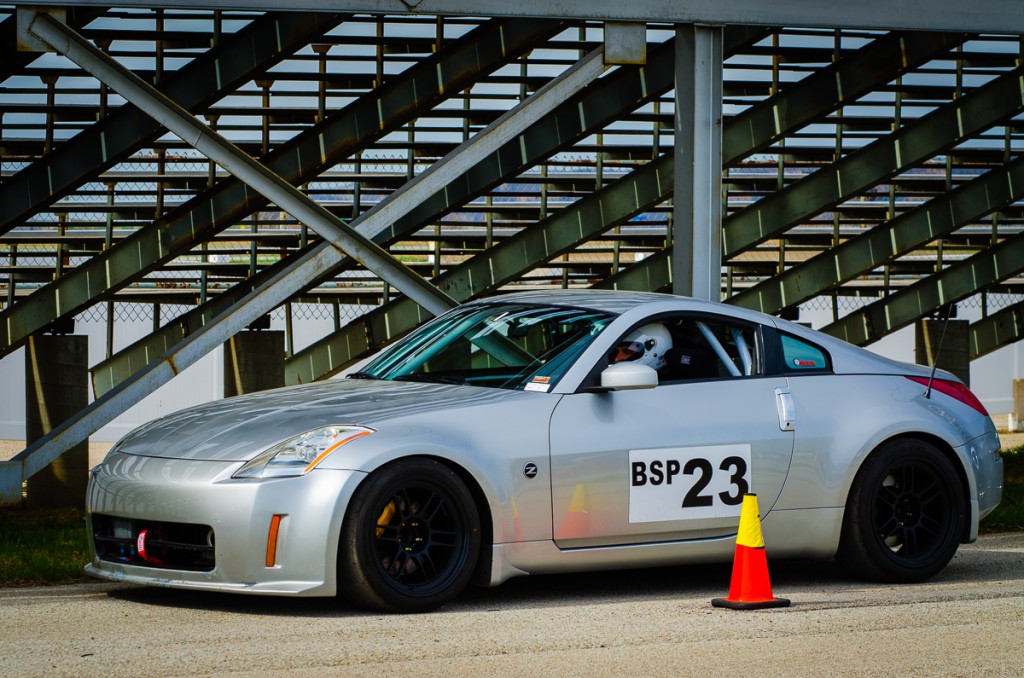 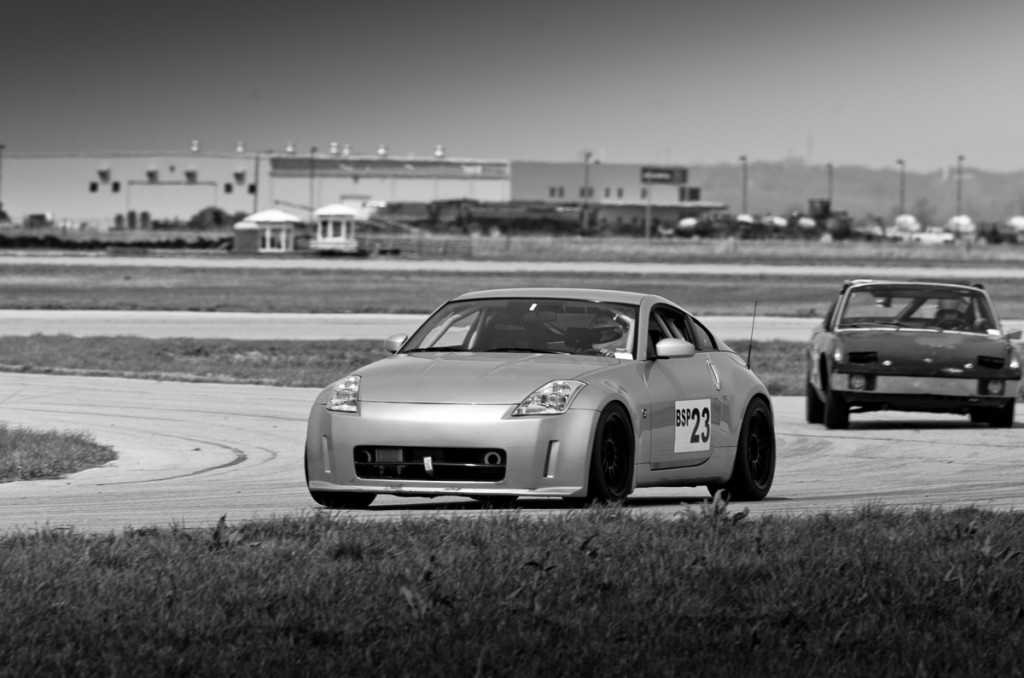 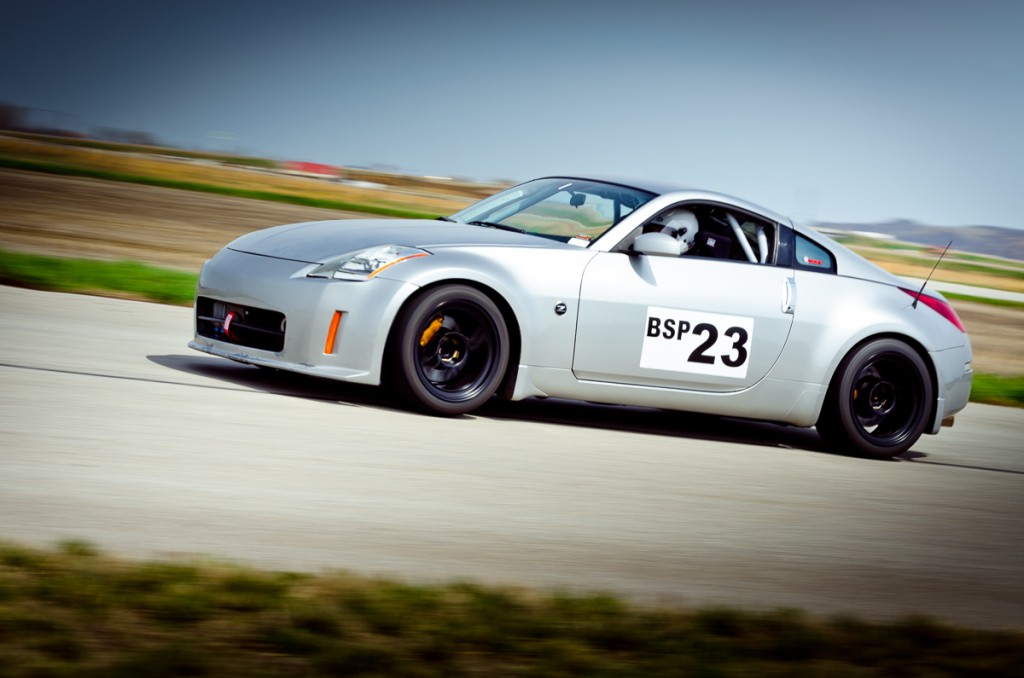 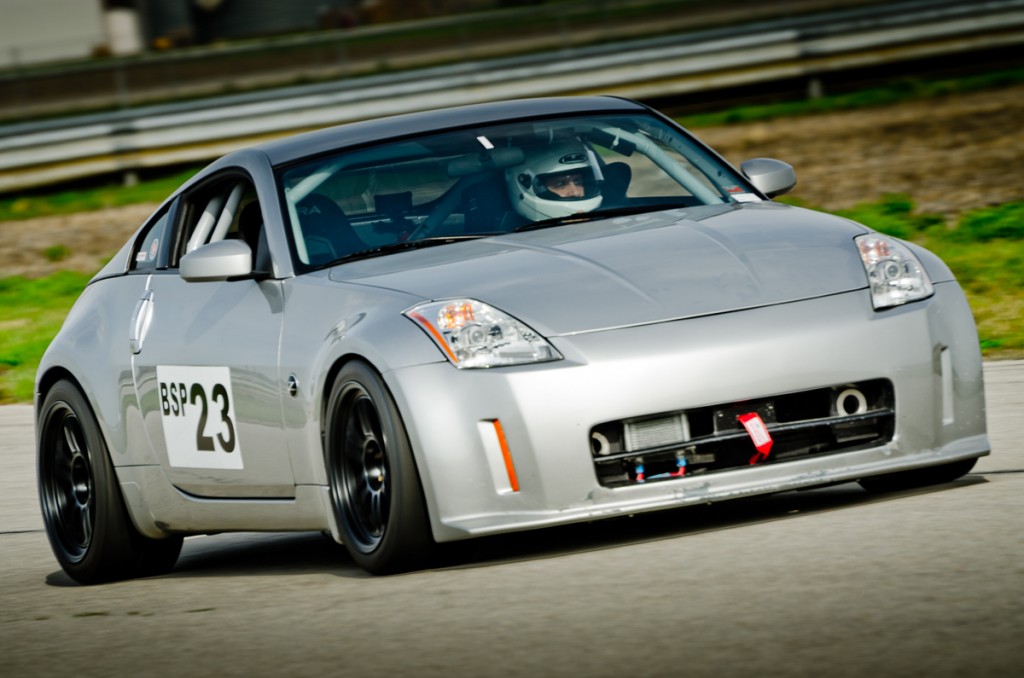 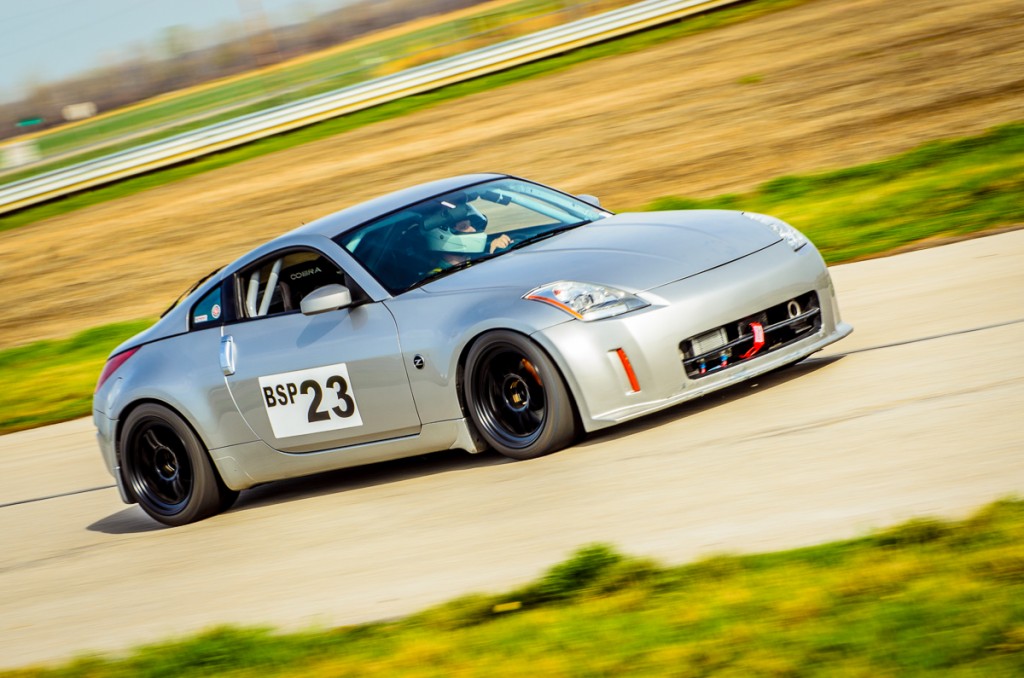 So what is next?

Well MAYBE Hallett Motor Racing Circuit in Jennings, Oklahoma (Near Tulsa). I have never been on this track before, so a big challenge of both learning the track as well as my pursuit of getting into HPDE4 and doing some open passing practice.